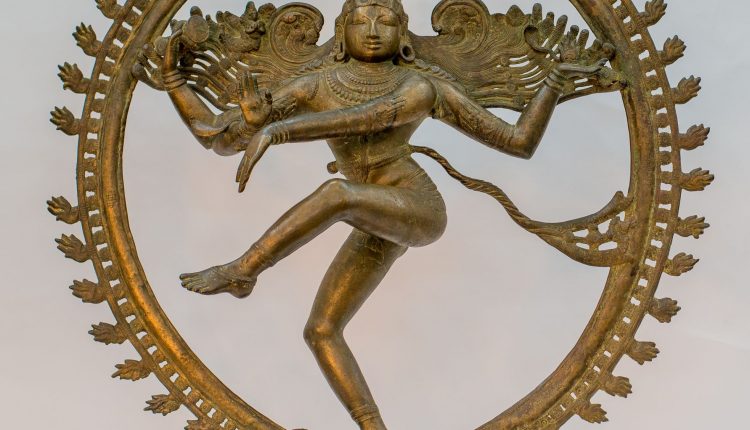 Returning the Loot: How to tackle the illicit trafficking of cultural property

New Delhi : A two-day capacity building workshop focusing on the means to combat the illicit trafficking of cultural property in South Asia opened today at the UNESCO House, with an inaugural session held in the presence of senior government officials and experts, representatives of international organisations and diplomatic missions.

Entitled “Returning the Loot”, and based on the principles of the 1970 UNESCO Convention on the Means of Prohibiting and Preventing the Illicit Import, Export and Transfer of Ownership of Cultural Property, the gathering of experts aims to raise awareness on the need to strengthen national legislation and tighten controls, establish greater regional cooperation, and strengthen security in museums and at heritage sites.

According to INTERPOL figures, 854,742 cultural objects  were seized globally by law  enforcement agencies in 2020, but the illicit traffic and looting of cultural heritage increased dramatically in the last decade all over the world, owing in part to globalisation of the marketplace, with easier flows of capital. More recently, the vulnerability of security at sites and museums during the COVID-19 pandemic has also been a point of concern.

“There is a growing recognition of the inalienability of cultural property from its place of origin, and all the stakeholders must work together to fight illicit trafficking. One of the tools at our disposal is the 1970 UNESCO Convention but international partnerships and regional cooperation must be significantly bolstered”, said Eric Falt, Director of UNESCO New Delhi, opening the deliberations.

He mentioned the joint activities of UNESCO with the United Nations Office on Drugs and Crime (UNODC), and pointed out that the workshop is held in the wake of the recent return of 157 artefacts and antiquities from the United States on the occasion of the visit there of Indian Prime Minister Narendra Modi in September 2021.

Among the countries most ready to cooperate with regards to illegal trafficking of cultural property, Mr. Falt singled out and praised Australia, which has returned a number of objects in recent years and has pledged to return 14 more objects in 2022.

Speaking from Canberra, the Curator, Provenance at the National Gallery of Australia, Ms. Bronwyn Campbell spoke of her country’s commitment and willingness to combat illicit trafficking of cultural property.

The high-level workshop will be led by Amareswar Galla, UNESCO Chair on Inclusive Museums and Sustainable Heritage Development, Anant National University, India and will focus on capacity-building and engagement with prominent decision-makers and key stakeholders to unpack challenges and opportunities for South Asia.

The 1970 UNESCO Convention marked its 50th anniversary in 2020 and has become increasingly significant against emerging challenges to the protection of cultural heritage from theft and illicit trading. It equips States Parties with a framework  to prohibit and prevent the import, export and transfer of cultural property, as well as encourage its return and restitution.

B-schools need to re-examine the language of sustainability: PRME

University of São Paulo: For Caio Prado Júnior, the economy is inseparable from…