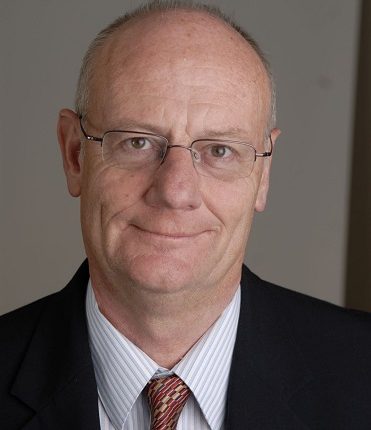 Rev Costello, a Monash alumnus, brings a wealth of experience to this role as one of Australia’s most respected voices on social justice issues, leadership and ethics.

He was chief executive of World Vision Australia for 13 years, until 2016, and was its Chief Advocate in 2018. He holds a number of Executive Director and advisory positions, and is a spokesperson for the Alliance for Gambling Reform.

Rev Costello will take over the role from Dr Gillian Kay, Director of Communities at Frankston City Council, who is retiring.
Monash University Pro Vice-Chancellor of Major Campuses and Student Engagement, Professor David Copolov AO, said Rev Costello’s expertise would enhance the breadth of talent and expertise on the Council.

“Rev Costello’s widely-recognised work in not-for-profit organisations, and his advocacy with underprivileged groups and community organisations, align with Monash’s strategic goals, particularly around fostering thriving communities,” Professor Copolov said.
Professor Copolov thanked Dr Kay for her commitment to the PCCAC, and wished her all the best for her future endeavours.

Rev Costello said: “As an alumni of Monash University I am delighted to be back supporting the University here on the Peninsula, where I now reside.”

Rev Costello studied Law and Education at Monash University, Theology at the International Baptist Seminary in Rueschlikon, Switzerland, and has a masters degree in Theology from the Melbourne College of Divinity.

In 2006 Rev Costello was named Victoria’s Australian of the Year; he was made an Officer of the Order of Australia (AO) in June 2005; and was named as one of Australia’s 100 National Living Treasures in 1997.