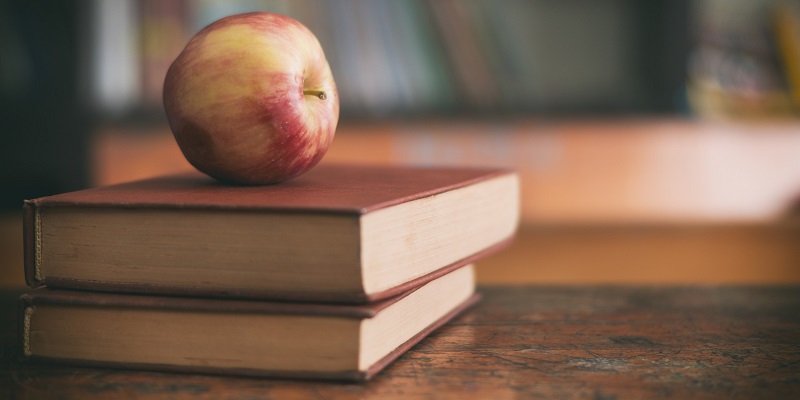 Revealing links between education and a good diet

Using national data on 27,334 individuals from 12 European countries, researchers at Leeds, in collaboration with the World Health Organization Regional Office for Europe (WHO Europe), examined the interactions between socioeconomic status, education and diet.

Their study, published in PLOS ONE, shows for the first time that higher educational status appeared to have a mitigating effect on poorer diet in lower income European countries.

As individual education level increased, so did nutritional intake encouraged as part of a healthy diet, particularly iron and total folate.

Poor diet and malnutrition linked to noncommunicable diseases, such as obesity, hypertension and cardiovascular disease, presents major health problems across Europe. In 2018, 59% of adults in the WHO European Region were overweight or obese. Noncommunicable diseases are the leading cause of death, disease and disability in the region.

Academicians deliberate on “Strategies for Promoting…

This work is the first to combine national diet survey data from WHO European Member States spanning all regions of Europe. It provides the largest representative diet survey dataset across WHO Europe, providing an important source of evidence on which to base policy.

Lead author Dr Holly Rippin began this research while a postgraduate researcher in the School of Food Science and Nutrition at Leeds; she is now a WHO consultant. She said: “Our study shows that national income and diet quality appear to be linked, and education could protect against some of the long-term negative effects of poor nutrition on population health.

Co-author Janet Cade, Professor of Nutritional Epidemiology and Public Health at Leeds, said: “This was a great collaborative effort between 12 European countries – we hope that policymakers across Europe will use this information to inform their nutrition policies in the future and prioritise these vulnerable groups.”

The paper: “Inequalities in education and income are associated with poorer diet: pooled analysis of individual participant data across 12 European countries”, is published in PLOS ONE on 7 May 2020 (DOI: 10.1371/journal.pone.0232447)

The Nutritional Epidemiology Group based at the School of Food Science and Nutrition in the University of Leeds is a designated WHO Collaborating Centre in Nutritional Epidemiology. The centre supports the WHO Office for Europe and other global officers in providing assistance to WHO Member States relating to collection, analysis and interpretation of dietary data in the context of nutritional epidemiology.