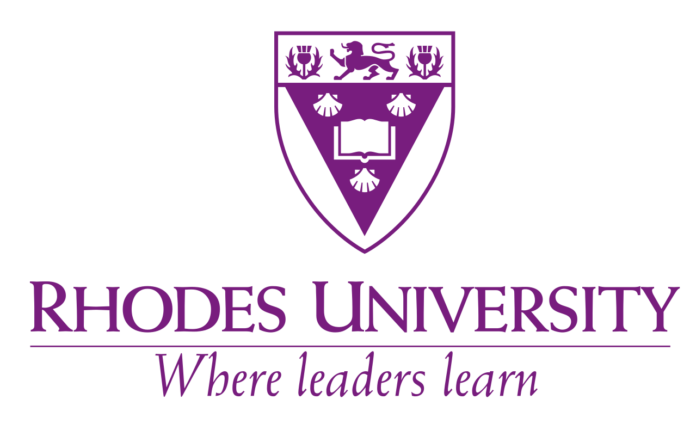 The University was awarded this prize earlier this year but due to COVID-19 disruptions were not able to celebrate with other prize run-ups. This celebration was the last leg of a week-long satellite conference on community engagement held in Bloemfontein.

Harvard University, the Talloires Network of Engaged Universities and the MacJannet Foundation hosted the prize-giving. It was the first time that the prize-winners had gathered since the announcement in May. The Nine-Tenths programme won first place in the MacJannet Prize, beating over 388 universities in 77 countries.

The prize-giving also served as an opportunity for the top three prize winners to discuss the value of global citizenship, strategic partnership, and the importance of community engagement projects.

President of the Talloires Network of Engaged Universities, Tony Cook, convened the prize-giving by praising the Nine Tenths programme for its commitment to combating unequal education in Makhanda.

“The success of the programme is evident in the increasing pass rates of university entrance level exams. That’s an extraordinary achievement, and we congratulate you,” said Cook.

Nolubabalo Makombe from GADRA Education added to the discussion by noting the success of the Nine Tenths programme was due to community partnerships.

“The Nine Tenths mentoring programme has been successful because of good partnerships between Rhodes University and the Makhanda community,” she said. She added that the strategic partnerships in community engagement pull wisdom from different stakeholders.

“GADRA is one of the oldest organisations in Makhanda. It was founded 63 years ago, and it has worked in the community space and the education space for a long time. It is well versed in terms of the needs and gaps in our education system. They bring a lot of expertise and experience to the partnership with Rhodes University,” said Makombe.

Over the years, the programme has helped produce quality results for matriculants hoping to get into University. The past year’s results were awe-inspiring because a record number of mentees of the programme qualified for university entrance, despite the pandemic. These included 89 bachelor passes from the four schools, 32 full-time Rhodes University students, 26 Extended Studies students and five full-time students at other universities. Additionally, Khutliso Daniels Secondary School grew its bachelor passes by ten times and increased its overall pass rate by 28%. Ntsika Secondary School doubled its bachelor pass rate to 85%.

The Art of Giving, a programme by the Kalinga Institute of Industrial Technology (KIIT) in India, won second place in the MacJannet Prize for Global Citizenship. The programme aims to share a spirit of generosity and kindness to the community and the world as a strategy to combat societal issues. It uses student-led initiatives to improve access to inclusive education, support gender equality and uplift indigenous communities surrounding its campus. Dr Achyuta Samanta, Programme Director and Founder of KIIT, expressed her gratitude for the win.

“I feel honoured that the Art of Giving has won Second Place for the 2021 MacJannet Prize for Global Citizenship. I would like to express my sincere graduate to the Selection Committee. It inspires us to continue our civic and community engagement work,” said Dr Samanta.

Third place for the prize went to the Humanizing Healthcare project of the University of Manchester in the United Kingdom. The programme was shortlisted in 2018 when it was called “Humanizing Dentistry” but won third prize after shifting towards a more holistic approach, including optometry and pharmacy. The project aims to create better healthcare workers of the future by creating a culture of servicing vulnerable communities that may not have access to quality healthcare.

“We decided to travel because that’s how you expand and grow a strong body of leadership, but also to reward the cream of the crop of engaged students at Rhodes University and community partners who have been with us for a very long time and deeply engaged in contributing to the learning of our students a reward and a learning experience in one room,” said Anna Talbot, Programme Co-ordinator at the Community Engagement Office.

Talbot added that they hosted the conference at UFS because of their existing relationship through community engagement programmes.

“Student leaders are the main line of communication for the Nine Tenths programme, and in many ways, that makes them the life of progress,” said Claire McCann, a student leader in the programme.

“I’m so grateful for the opportunity to nurture my leadership, and I’m thrilled to be among so many amazing changemakers today,” she concluded.