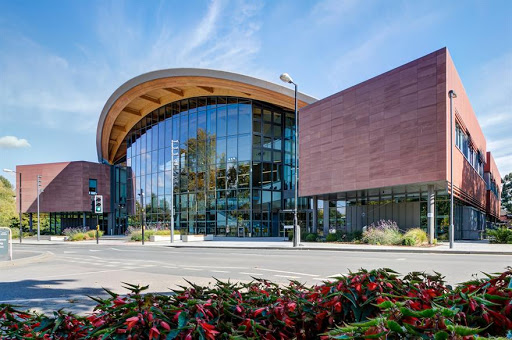 Research from Warwick Clinical Trials Unit has revealed that this common surgery, performed over 100,000 times a year in the UK, is likely to be safer and less painful for patients if surgeons do not use a tourniquet. A tourniquet is a device which is wrapped around the thigh and squeezes it to stop blood flow to the rest of the leg. It is typically applied for about an hour during the surgery.

The conclusions are drawn from a new systematic review publishing today (8 December) in the Cochrane Library and funded by the National Institute for Health Research, drawing on data from 41 previous clinical trials on the use of a tourniquet during knee replacement surgery. The differences became clear when the results from multiple studies around the world were combined.

The researchers conclude that surgeons should now discuss the benefits and risks of using a tourniquet with patients prior to surgery and offer a choice of whether to use a tourniquet or not. The report suggests that a change of surgical practice by not using a tourniquet might avoid up to 1,987 serious complications in the UK each year.

Many people with arthritis are successfully treated with painkillers, exercise and physiotherapy. When arthritis becomes severe, these may be less effective and patients are typically offered knee replacement surgery. This procedure is performed under anaesthetic when the knee joint is opened up, the worn joint surfaces are removed and replaced with artificial surfaces usually constructed from metal and plastic.

Widespread use of tourniquets may relate to surgeons’ concerns about blood loss and improving the way that the cement used to hold the knee replacement in place attaches to the bone. However, modern anaesthetic and surgical techniques mean this is unlikely to be a problem. For example, hip and shoulder replacement surgery where the use of a tourniquet is not possible proceed safely, without undue concerns about bleeding or cement fixation of the components. The researchers found no evidence of any problem with the attachment between the cement and the bone when a tourniquet was not used, even in x-ray studies designed to measure this accurately.

Senior author Mr Peter Wall, Consultant Orthopaedic Surgeon from Warwick Clinical Trials Unit and University Hospitals Coventry and Warwickshire NHS Trust, said: “The evidence indicates that knee replacement surgery performed with a tourniquet increases the risk of serious complications needing additional healthcare, many of which might be avoided if a tourniquet is not used.

He emphasised that: “Most people do very well after knee replacement, but like any major surgery, there are risks and use of a tourniquet may exacerbate these.”

New Sunspot Cycle could be one of the strongest on record, new research predicts