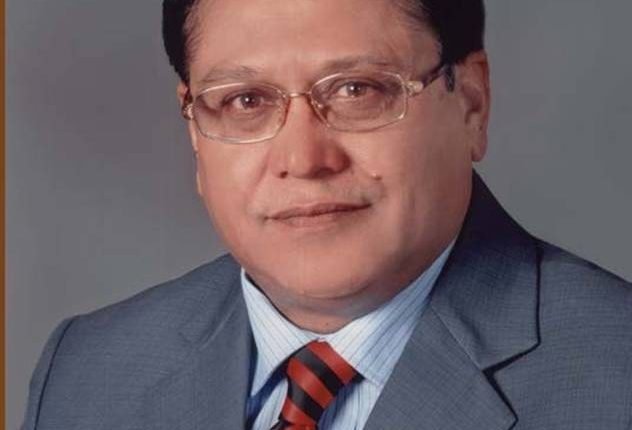 “WIHG plays an important role for the development of Himalaya, and there should be a huge data bank, which can be useful for the policymakers of the Himalayan region,” said Dr. Saraswat, Member NITI Aayog and Chancellor of Jawaharlal Nehru University, at the lecture organised on the occasion of the 54th Foundation Day Lecture of Wadia Institute of Himalayan Geology, Dehradun (WIHG).

The 54th foundation day of WIHG, Dehradun, an autonomous institute of the Department of Science & Technology, GoI, was celebrated on June 29, 2021. Padma Bhushan awardee Dr. Saraswat spoke on the Himalayan way of sustainable economic growth at the online lecture to mark the celebrations. The online lecture was attended by a number of participants, including young researchers, scientists, chairman, and members of governing body of WIHG have been participated in this talk.

While Dr. Saraswat underlined the role played by WIHG in the development of the Himalaya and developing a huge data bank, which can be useful for the policymakers of the Himalayan region, Dr. Kalachand Sain, Director, WIHG, gave a brief about the work carried out by WIHG.

Written Result of NDA and Naval Academy Examination (I)-2021