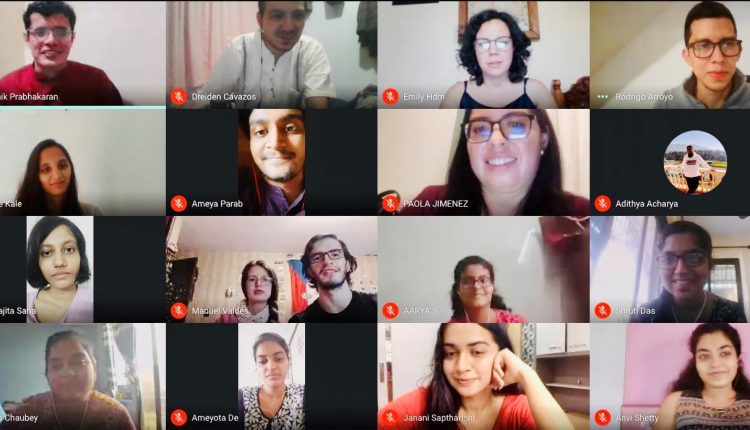 Mumbai : Rotaract club of DY Patil School of Biotechnology & Bioinformatics Satellite City as a part of global effort to bring peace and international understanding to the world, recently conducted an 11 day online meeting represented by Rotaract clubs of the 54 Commonwealth of Nations. The meet brought together attention of students and the society regarding the Commonwealth, its aim, purpose and reason for existence. The event was conducted in a Zoom meeting platform and was organized by Rtr. Karthik Prabakaran, International Service Director, RaC DYPSBB Satellite City, RID 3142 and Rtr. Keerthana Varma.

Rotaract clubs of the 54 Commonwealth of Nations were brought together under a single platform where the Cultural Evolution of each country was discussed upon. The topic included the country’s culture, language, economy, tourism ethnicity, women empowerment and technological development. The main aim of conducting this event was to bring to the attention of the students and the society regarding the Commonwealth, its aim, purpose and reason for existence. There were special performers pertaining to music, dance, singing and beatboxing who were invited to showcase their talents and engage the audience.