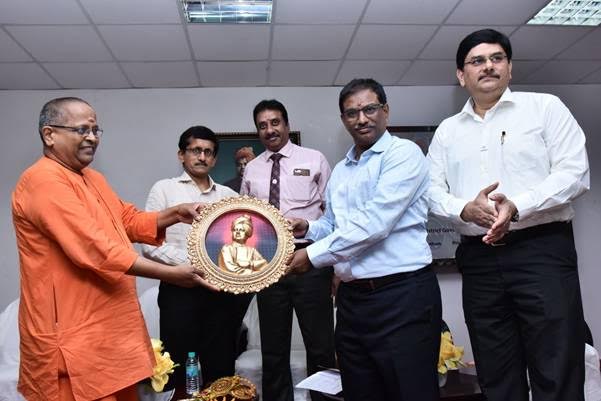 Chennai: The Rotary Club of Madras East in association with Global Grants inaugurated Global Grants Project by donating Rs. 70 lakh worth Computer Integrated Manufacturing Centre to Ramakrishna Mission Polytechnic College, Chennai. This will help the students to have access to technology and thereby get them placed in future. Rtn. R. Srinivasan, District 3232 Governor was the Chief Guest for the event.

According to Rtn B. S. Purushotham, President, RCME, as Swami Vivekananda quoted “A nation is advanced in proportion to education and intelligence spread among the masses”, we, the Rotary club of Madras East take immense pleasure in donating to such an eminent institution in the city.