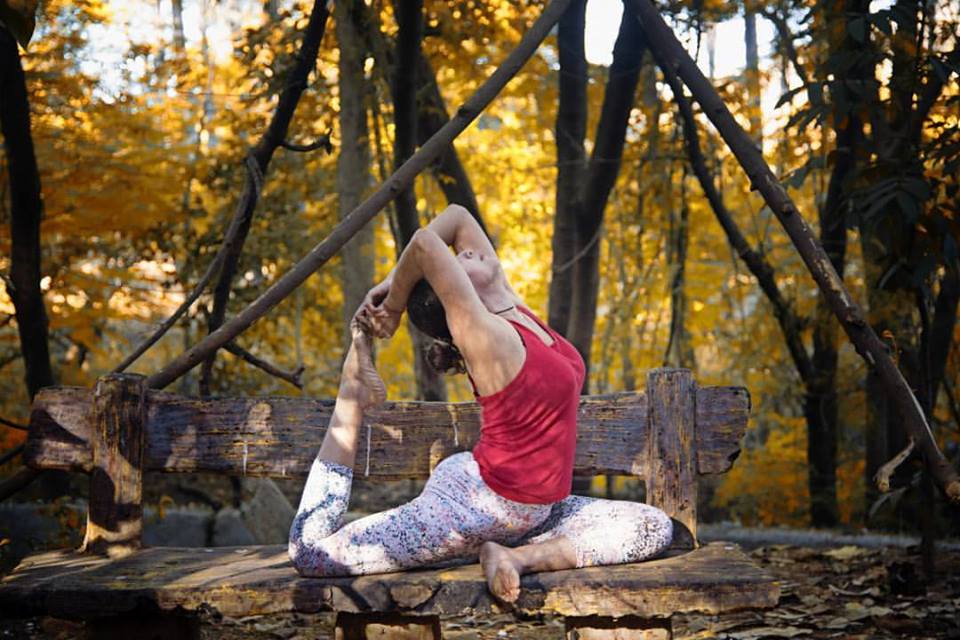 NCERT has brought out the following two textual materials for Upper Primary (VI to VIII) and Secondary Stages (IX & X):

(i) Yoga: A Healthy Way of Living (Upper Primary stage) and

NCERT organised Yoga Olympiad from school to National Level from 18th to 20thJune, 2016.

MDNIY is creating awareness about healthy food habits and concept of Yogic Diet through its courses /programmes.