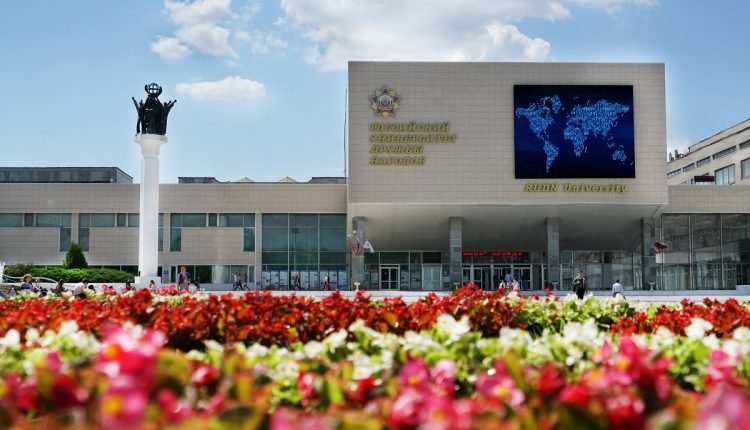 RUDN: RUDN University becomes the best Russian university in the ARWU subject ranking in “Agriculture” and goes 100 positions up in “Mathematics”

Peoples’ Friendship University of Russia has become the best among Russian universities in the international ARWU (Shanghai Ranking’s Global Ranking of Academic Subjects) ranking in Agriculture. RUDN University entered this ranking for the first time and immediately found itself among 201-300 best. The university also shot up 100 positions in Mathematics.
For the first time, RUDN University entered the ARWU (Shanghai Ranking’s Global Ranking of Academic Subjects) 2021 ranking of the best universities in the world in the field of Agriculture, and immediately — in the range 201-300. RUDN University received the maximum 100 points in the Citation Index category and in “International cooperation” — 95 points. Also, the following was ranked: “Number of employees awarded prestigious awards in the subject area”, “Productivity of scientific activity”, “Number of publications in the best journals.”

In addition, RUDN University has improved its results in “Mathematics”. Over the year, the university has skyrocketed by 100 positions and took place in the 201-300 range. This is the third result among Russian universities. The best indicators of RUDN University were demonstrated in the categories “International cooperation” and “Productivity of scientific activity”.