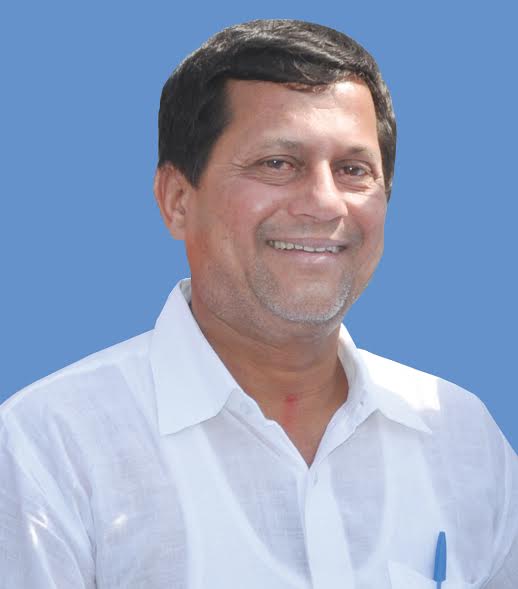 Uttarakhand Adventure Fest to be held on 26th & 27th Sep; Fest to promote…

Scheme for “Promotion of Medical Device Parks”, a key initiative to support the…

iednewsdesk Sep 24, 2021
Brain metastasis occurs when cancer in one part of the body spreads to the brain. The lifetime incidence of such…

Kyushu University: In the race to reduce car emissions, don’t…

University of Alberta: Self-awareness key to helping kids cope with…

University of Alberta: Lakes in Canadian Rockies are losing their…