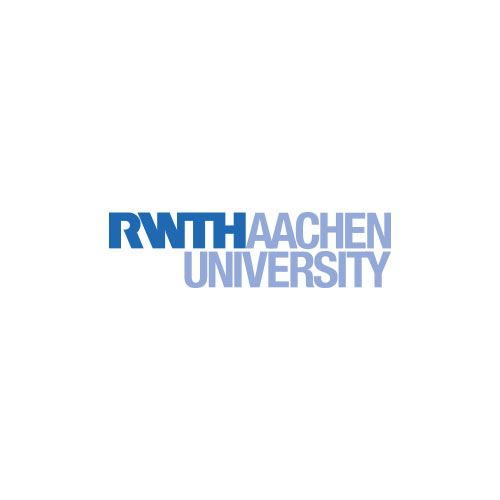 
Natural disasters such as floods affect millions of people worldwide and claim countless lives. The number and severity of floods will continue to increase as a result of global warming. Medical care for people is often not possible – especially in remote areas – due to the impaired infrastructure. In addition, in such situations, people and animals often concentrate in a very small space, which is one of the reasons why snake bites are more common in Bangladesh.

This leads to about 6000 deaths annually. In the “FlutNetz” project, the RWTH is researching a sustainable solution to support the rescue services. An unmanned aerial system, UAS for short, is intended to ensure emergency medical care during the flood season, for example by bringing snake antidote to the victims. With the project, the Federal Ministry of Education and Research wants to strengthen Germany’s contribution to the global improvement of disaster risk management as part of the “Research for Civil Security” program. The Department of Tropical Medicine and Public Health at Goethe University Frankfurt is in charge of the work, in which the Institute for Social-Ecological Research in Frankfurt and ministries and institutions in Bangladesh are also involved.

As part of the International Aerospace Exhibition ILA Berlin, which took place recently, the Federal Ministry for Digital and Transport (BMDV) organized a meeting between representatives of the Embassy of the People’s Republic of Bangladesh and the RWTH Aachen University.

Tanvir Kabir, Counselor of the Embassy: “Currently, people in the north-east of the country are experiencing unexpected severe flooding. It is important to develop innovative solutions. We look forward to a strengthened German-Bangladesh partnership that complements each other in the areas of disaster management and technologies.”

The weather conditions in particular are a challenge. “The safe use of flight systems during the floods requires a high degree of robustness with regard to wind and rain. This is important to ensure ad hoc medical care at any time of the day or night,” says Professor Dieter Moormann, head of the Institute for Flight System Dynamics at RWTH Aachen University. Isabelle Barz, RWTH project manager, adds: “The Neo tilt-wing aircraft we selected is ideal, it can reach victims very quickly, even over long distances. By tilting the wing up, it can hover over victims and drop the payload of emergency medication anywhere. The entire operation is fully automated and route guidance is optimized for safety and efficiency.”

In the project, the implementation of emergency care in Bangladesh is to be demonstrated on site and a foundation stone for future regular use, for example in the event of flooding, is to be examined. The transport of medicines with the help of a flight system is a decisive factor here in order to guarantee medical care in the event of a disaster.

The Federal Ministry for Digital Affairs and Transport welcomes the developments in the context of the FlutNetz project and plans to conduct an exchange of experiences with the aviation authority of Bangladesh. The topic should be the safe regulation of the operation of drones within the project.

FedNor investing over $560,000 to create internship opportunities for Northern Ontario’s...