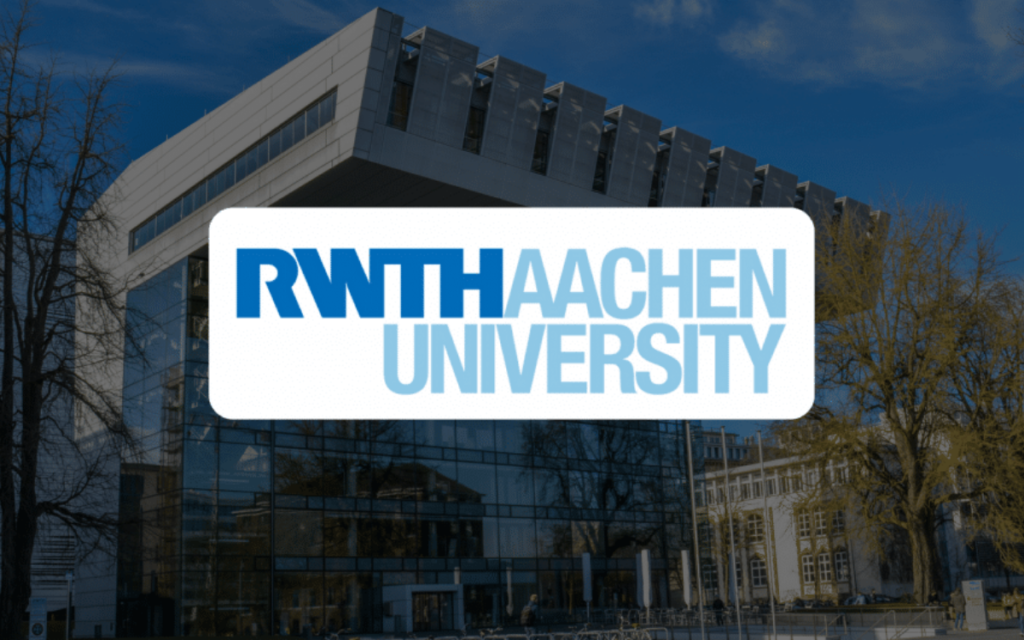 In four specialist lectures, assessments of the occurrence of the flood, its course and the development of the extreme event will be described. The enormous rainfall that fell in the catchment area within a few hours led to peak runoffs that flowed at high speed and force through river valleys, some of which were deeply cut. Locally, the assumptions of the flood hazard maps were clearly exceeded. The fact that comparable damage has not been passed down in the historical records is related to the densification of buildings, transverse structures and the accumulation of urban structures in potential floodplains.

The failure of sewage treatment plants and the drinking water supply, the flooding of oil tanks and the destruction of supply and disposal lines resulted in ecological damage as a result of the flood, which requires a rethink in planning and construction with regard to the dimensioning and robustness of technical systems.

The event therefore not only addresses hydraulic engineering and water management experiences, but also problems and deficits that became apparent during and after the flood event.