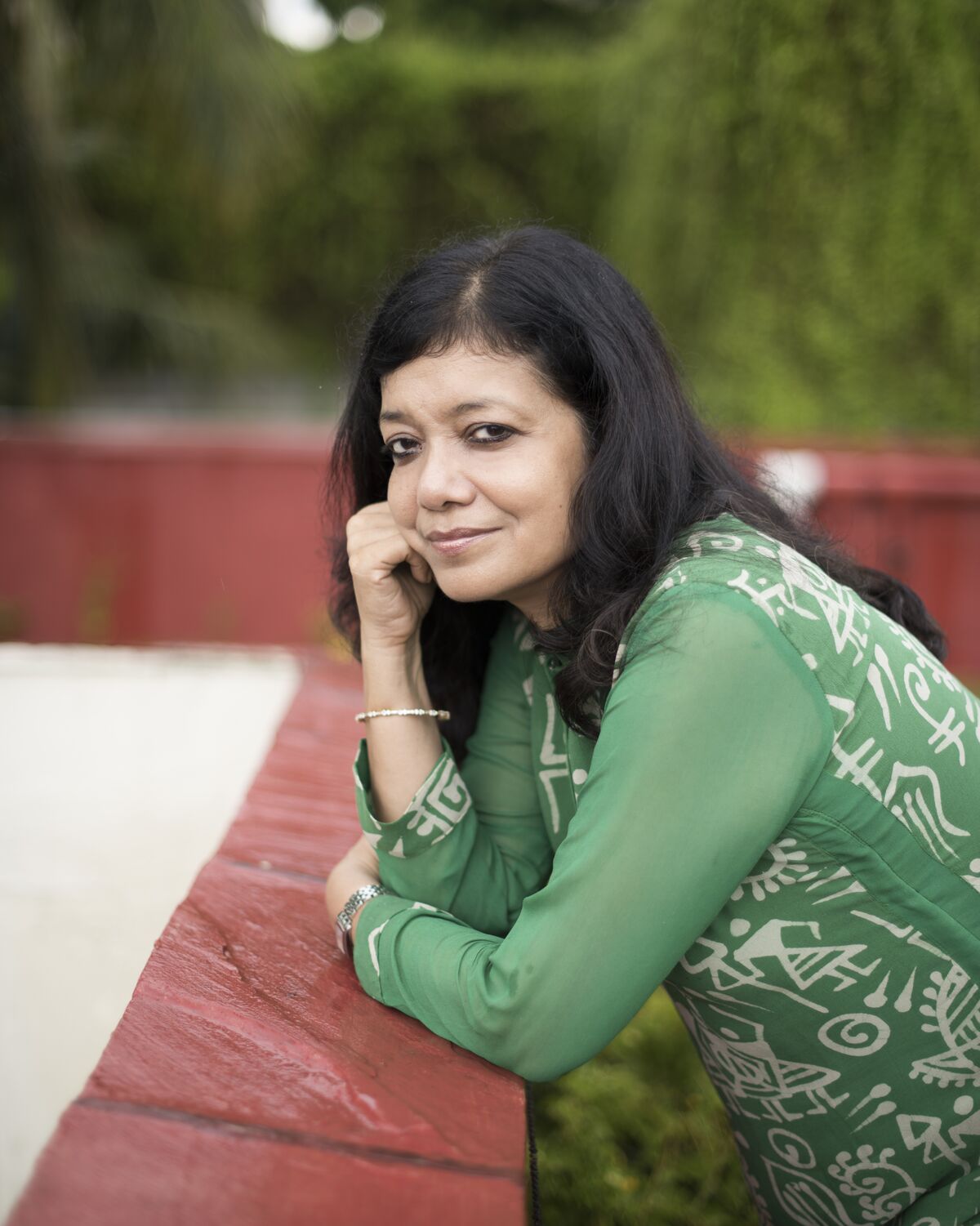 – works of whom have given new dimensions to Hindi writing. The group has also received Distinguished Publisher Award by the Federation of Indian Publishers and Business Excellence Award at the Oxford Business College, Oxford, United Kingdom.

President of India Graces The 19th Annual Convocation of…

The recipient of Sahitya Akademi Award for her debut novel Kalikatha, Via Bypass, Alka Saraogi is a powerful storyteller and a distinguished novelist.  Kulbhushan ka naam darj kijiye, her latest novel is the story of Kulbhushan Jain, a man from a migrant family who came to India overnight from Bangladesh before independence. The story spans about four decades, covers three linguistic public cultures, two countries and one line of control that is the metaphor of the chasm between countries, hearts and relationships. A love affair culminating into marriage, extramarital relationships, family drama, myths and discrimination- this book will be an interesting read.  It is a simple story of an ordinary character that shows how temporal forces mould him during his movement from Bangladesh to Kolkata, from Marwari into a Bengali environment.

The book is a heady mix of history, geography, literature, psychology, culture, love, malice, communalism, family and society- all tools coming together to convey the pathos and empathy intrinsic in changing societies.  The world Saraogi creates is populated with characters that hold up a mirror to us. We meet the liar, deceptive lover, cringer, day dreamer in so many credible shades that it is impossible to not trap in their narratives! That’s the twist, through. If you don’t believe them, one may never understand the feisty and grey world of Kulbhushan.

Writer Alka Saraogi, while giving her thoughts on her novel, said, “We might all ask- who is this black lean man walking around wearing one and a half slippers? How does he look so happy for everything? Once we probe into the character of the protagonist Kulbhushan, the history explodes and the strings of story-fiction-narrative-personal memoirs reveal themselves. The world we live in has turned each one of us into a refugee of some kind- emotional, physical or mental. Kulbhushan is one such refugee as has been desolate for around half a century. His country, house, name-caste-gotra has been left behind, and yet he insists to register his name, identity and self. The book is about this never dying spirit of a man to stay alive and be remembered as the one born to his parents as Kulbhushan Jain. I am looking forward to work with my editor, Aditi Maheshwari Goyal on the book and also hoping a great collaboration with the house of Vani.”

Arun Maheshwari, Chairman and Managing Director of Vani Prakashan Group said, “With the attainment of independence, the independent consciousness of writers with which the idea of modern India laid foundation for our future found itself comfortable at the house of Vani. We have been not only a witness but a custodian to their creative journey since decades. With the freedom to breathe openly, the innovation in writing seeded in the autonomy that defied colonization and put decolonization in motion at several levels and gave us many self-respecting creators. Vani Prakashan Group is fortunate to be a part of this golden journey with meaningful torch of words. We are proud to partner with an important writer of this era, Alka Saraogi. It will be a privilege to publish her.”