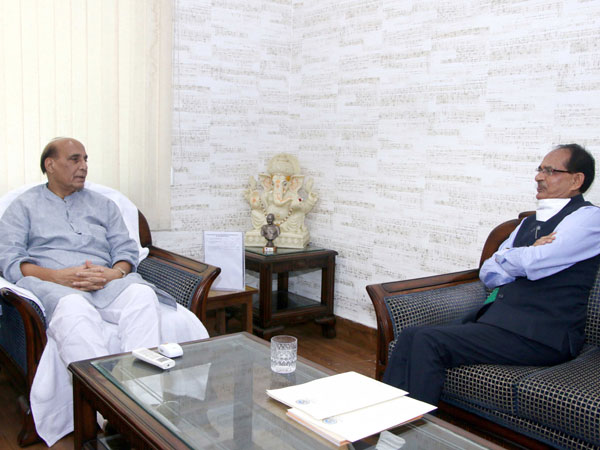 Shri Chouhan informed that one young man is recruited in the Army from almost every house of Bhind-Morena district who protects the borders of the country. Chief Minister Shri Chouhan said that with the opening of Sainik School in this area, the youth of this place will not only come out as soldiers, but they will also become big officers in the Army and will contribute to protect the borders of the country.