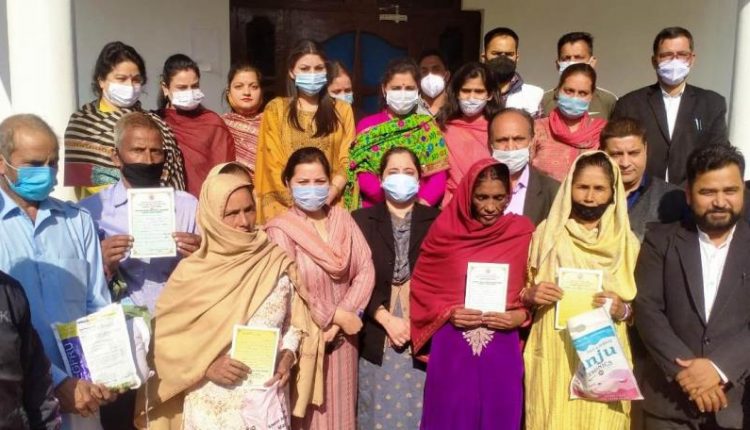 The aim of this programme was to impart awareness to women about the importance of *swacchta Pakhwada which aims at to achieve India Open Defecation free, Clean and green India and to promote the habit of keeping surroundings neat and clean among the people. The programme was attended by approximately 150 women. They were made aware about their responsibility to keep our surroundings clean.

Meanwhile, a Cleanliness & sanitation drive was conducted and emphasis was laid on the generation of awareness among masses towards cleanliness.