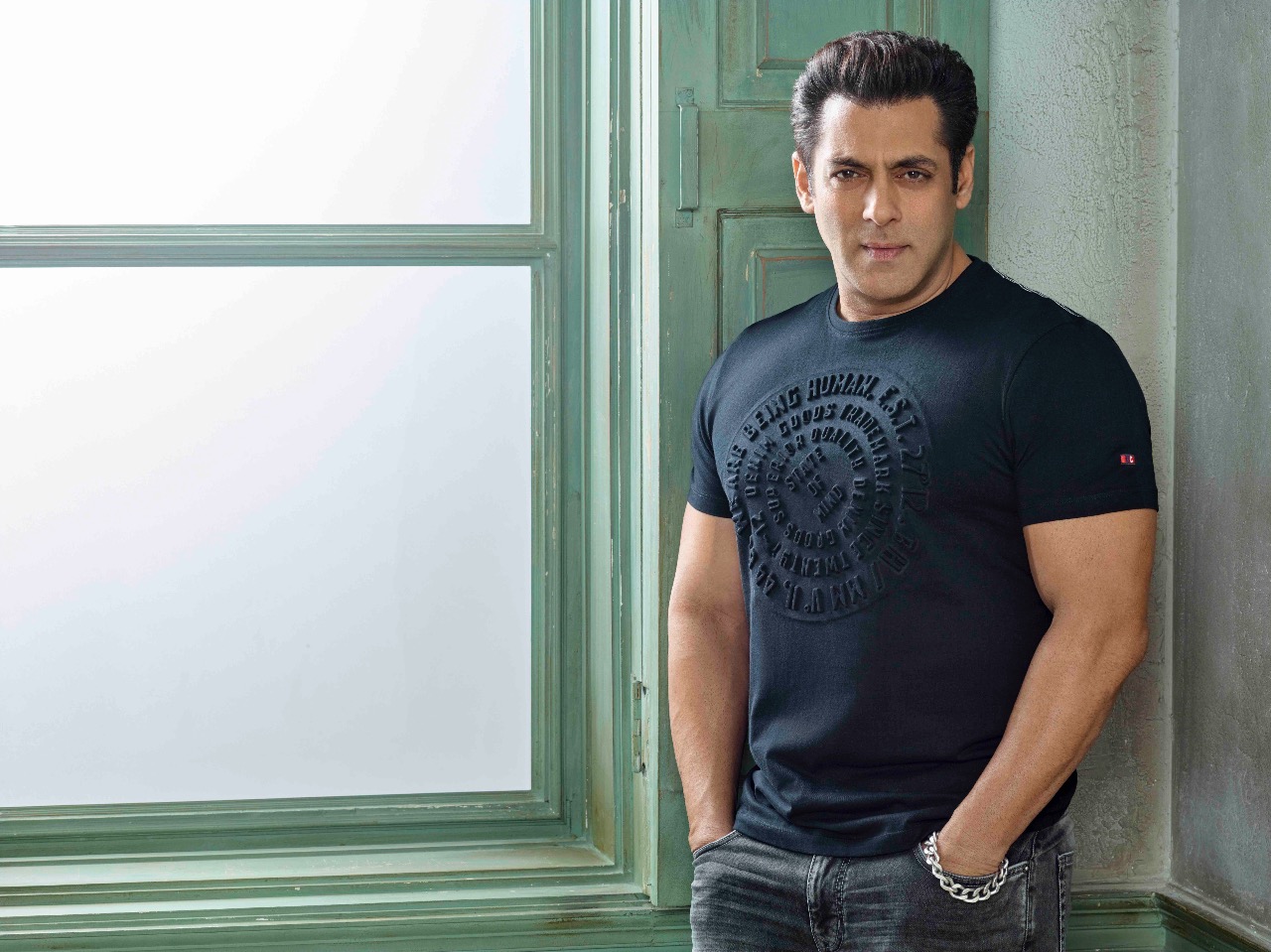 New Delhi: The superstar Salman Khan’s philanthropic nature stands out yet again with the Being Human Foundation supporting the ‘Chhoti Si Asha- For Future of Our Children’ a fund-raiser to safeguard the future of disadvantaged children, launched as a joint initiative by Rotary India, Rotary Club Of Bombay and Wizcraft International Entertainment and Partnered By AskNestle.in and Finolex Pipes. Salman’s donations and charitable work have always made a mark and helped all those who need it the most & we’re sure this initiative will help paint a brighter future for our country.

Highlighting Rotary’s service horizon that stretches from newly born children to the elderly, with special focus around the holistic development of children the fund-raiser event program will be presented by Salman Khan, who was quoted saying, “Being Human is delighted to participate in this endeavor for the future of our children. The good that we do in the present will decide a better future.”

A clothing line with a heart that has made its mark in 15 countries around the globe since its inception in 2012, Being Human Clothing is a brand under Being Human – The Salman Khan Foundation, a charitable trust devoted to education and healthcare initiatives for the underprivileged in India. The Foundation was launched by Salman Khan, one of the most successful actors of the Indian film industry. He also performs the role of a brand ambassador for the brand. Fashion that spreads love, care, share, hope, help, and joy – Being Human Clothing, Salman Khan’s pet project is not only about looking good but also doing good.

Designed as a people’s initiative, Chhoti Si Asha- For Future of our Children, the fund-raiser event, is a three-hour program that will air on COLORS And Facebook on Sunday, 28th June at 3 pm.