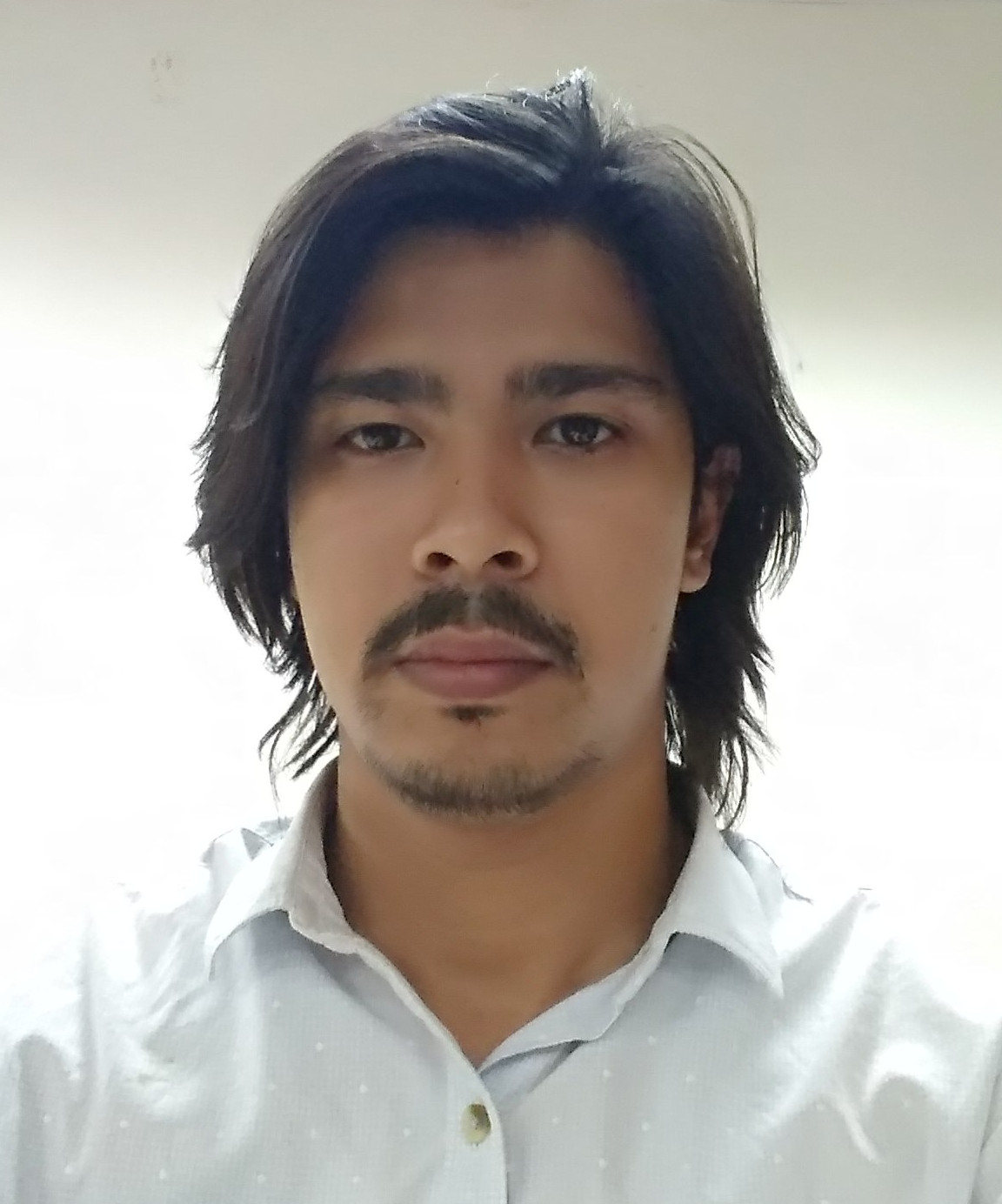 Rourkela : Professor Sambit Bakshi of national institute of technology, Rourkela has been appointed as the vice-chair of IEEE CIS Intelligent Systems Applications Technical Committee for 2019. There he will be involved in organizing the CIS-sponsored conferences and other related technical conferences, as well as proposing special sessions, tutorials, workshops and competitions for the conferences. He will also be active in bringing in bids, evaluating, and recommending proposals expressing the willingness to host society conferences. He will also be working towards actively supporting and proposing special issues of CIS sponsored journals and magazines.
In this matter professor Bakhis says, ‘’As I will closely work with IEEE CIS executive committee and administrative committee, I will put my best effort to highlight in front of my IEEE colleagues the fantastic works that are being done in NIT Rourkela in the field of computational intelligence. My aim will be to put forward and advocate any nice proposal from NIT Rourkela for hosting any CIS society conference and organizing special issues in CIS sponsored IEEE journals,’’ he says . Professor Sambit of Computer Science and Engineering department says, ‘’ Moreover, workshops and invited lectures in the field of computational intelligence can be technically sponsored (and can be financially supported in some cases) by IEEE CIS ISATC. I am also working on to get support from IEEE CIS Kolkata chapter and other local chapters approving a good number of programmes for us’’.
Computational Intelligence Society (CIS) is one of the largest societies under IEEE and sponsors the publication of most reputed periodicals and conferences. The society has few technical committees to promote usage of computational intelligence algorithms across a large spectrum of computer science applications.