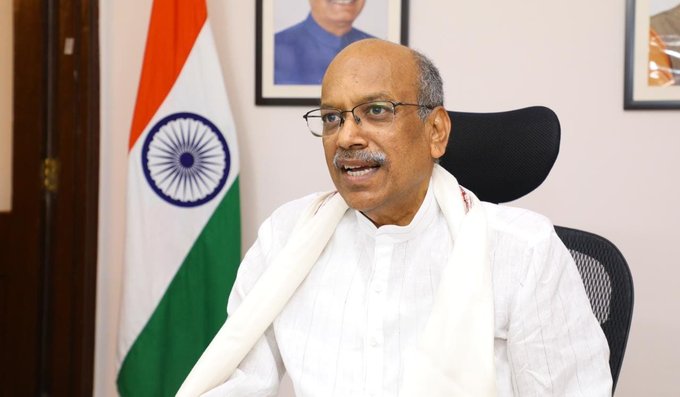 New Delhi: Sanjay Dhotre, Minister of State for Education, Communications and Electronics & Information Technology will chair the meeting of the 8th BRICS Education Ministers in virtual mode tomorrow. This meeting is being held as part of the 13th BRICS Summit being hosted by India this year. Education Ministers from the five BRICS member states will attend the meeting along with senior officials.

Prior to this, the International Governing Board of the BRICS Network Universities met on the 29th of June, to take a look at the progress made by member states under this initiative so far, and discuss ways to take it further. Shri Ami Khare, Secretary Higher Education, Shri DP Singh, Chairman UGC and Prof Subhasis Chaudhary, Director IIT attended as members from India in the BRICS NU IGB. The IGB stressed upon the need to promote development of mechanisms to enhance academic and research collaborations among BRICS member states, including in the virtual mode.

Senior education officials from BRICS countries also met on the 2nd of July, ahead of the BRICS Education Ministers meeting scheduled for tomorrow.

University of Tübingen: The inner beauty of the hailstone