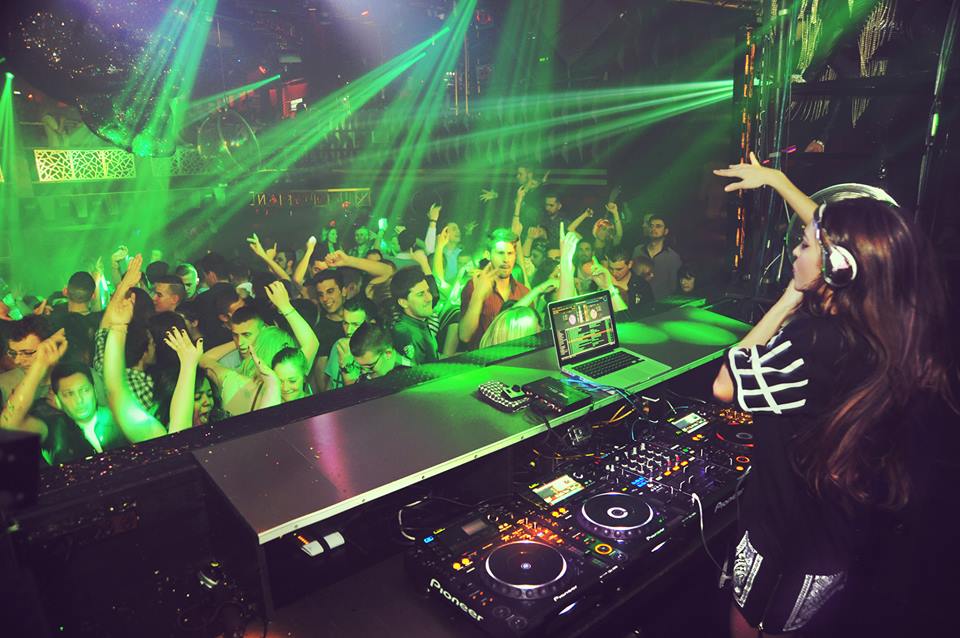 EDM Meets IDM at W2H- Welcome to Hell: A Gateway to Heaven

As the famous adage goes, ‘to reach Heaven, you have to go through Hell’; W2H – Welcome 2 Hell: A Gateway to Heaven, seeks to celebrate both notional spaces and their individual characteristics.

This roaming festival also wishes to showcase indigenous EDM and IDM talents from 29 states of India alongside some of the biggest names from the international electronic music scene.

The debut edition kicks off on November 11, 2017 in Chandigarh, Punjab and will feature the likes of famous Portuguese DJ Mari Ferrari (who’s recently been in the news for her ‘bold’ Instagram videos among others things) alongside one of the hottest names to come of the European EDM circuit of late – the Italian DJ Producer Duo – Marnik. The duo has been receiving a good amount of support from some of the biggest DJ Producers of the world including Tiesto, Hardwell, and David Guetta among others.

The Indian line-up consists of Mumbai based Lost Stories and the current popular Bass Music sensation Mojojojo from Delhi, along with DJ Lemon and more.

Each leg of the festival will feature some of the best national and Internationals EDM DJ Producers alongside the various Indian variations of electronic music; in effect making the festival an inclusive affair for including indigenous Indian genres of music alongside the current favourite EDM.

The first one will be followed by a series of- one-day fests– next being Shillong, Meghalaya- in the coming months. The event will culminate mid-2018 with a 3-day festival in one of the most coveted party destinations of the country.

ANU: Weather and climate modelling powers up at ANU