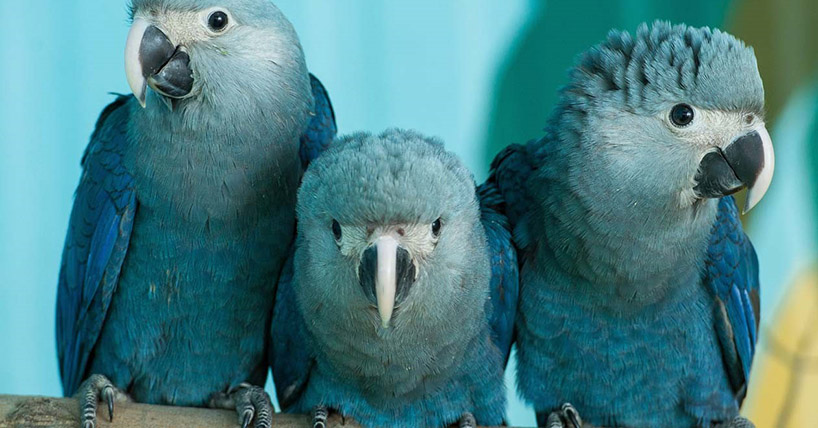 Scientists call for a robust goal for species