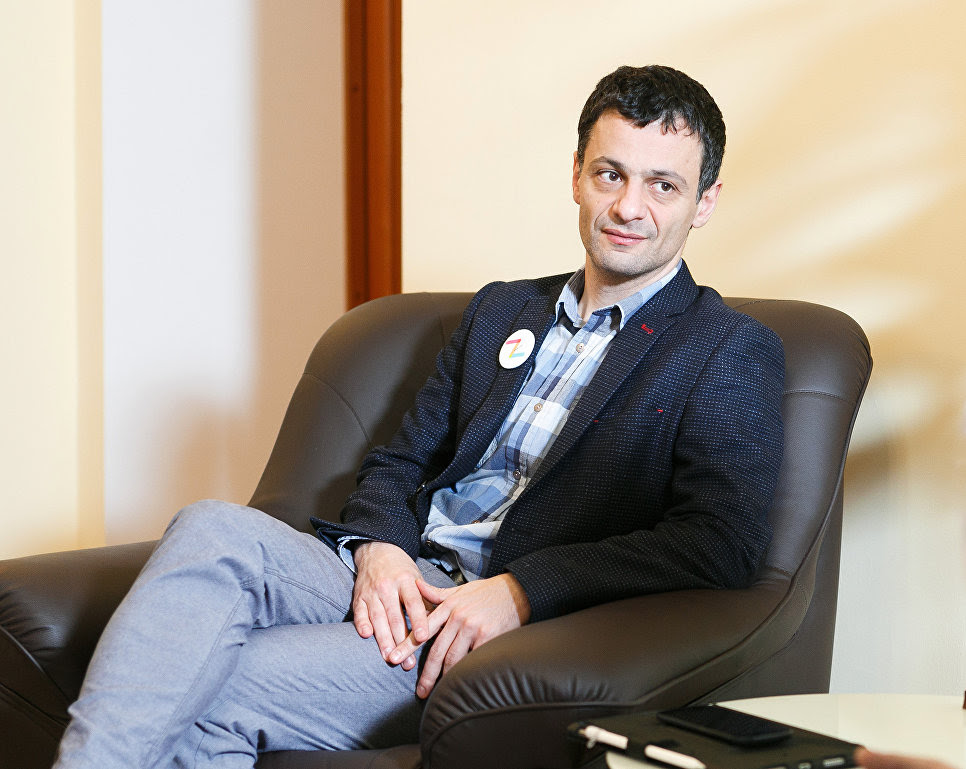 Moscow: An international team of scientists jointly with Professor Artem Oganov of Skoltech and the Moscow Institute of Physics and Technology worked out the chemical composition, crystal structure, and properties of Na2B30 ‒ a compound that remains stable at standard conditions and has long been the subject of heated debate. The results of the study were published in Physical Review B.

Boron is a unique element capable of forming complex crystal modifications, all of which are superhard. Moreover, boron and metal compounds ‒ borides ‒ often have highly complex chemical compositions and crystal structures which cannot always be uniquely determined through experiment. Many borides display remarkable features of superhard, superconducting, or thermoelectric materials.

In the paper published in Physical Review B, the scientists looked at sodium borides at standard conditions. Using Oganov’s USPEX structure predictor, they proved that Na2B30 is stable and Na2B29 is not, and finally reconciled the research teams arguing about which formula is right ‒ Na2B30 or Na2B29. It was demonstrated that adding a single atom has a dramatic impact on both the stability and electronic properties, transforming a metal into a semiconductor and making the material much harder. The compound is potentially superhard and can exist at standard conditions. Moreover, the researchers proposed a new crystal structure boasting higher stability and the same consistency with the experimental data as compared to its earlier version.

“This study may compete with a detective novel in the number of mysteries to puzzle out. It turns out that everyone had wrong ideas, whether of the formula or the structure. What always surprises me in such stories is that we keep talking about the 21st century with its advanced science and engineering and virtually unlimited capabilities, but sometimes have a vague idea about a substance under normal conditions. It is good to remember that such substances can have highly interesting technological applications,” said Prof. Oganov.

10 Regulatory Reforms Can Create 700,000 Sales Jobs In Delhi/Ncr In The Next 3 Years – States Teamlease

“Sentiments of people are manipulated for votes on meager issues” avers Leader, Jan Adhikar Party during Valediction of Srijan at Amity University