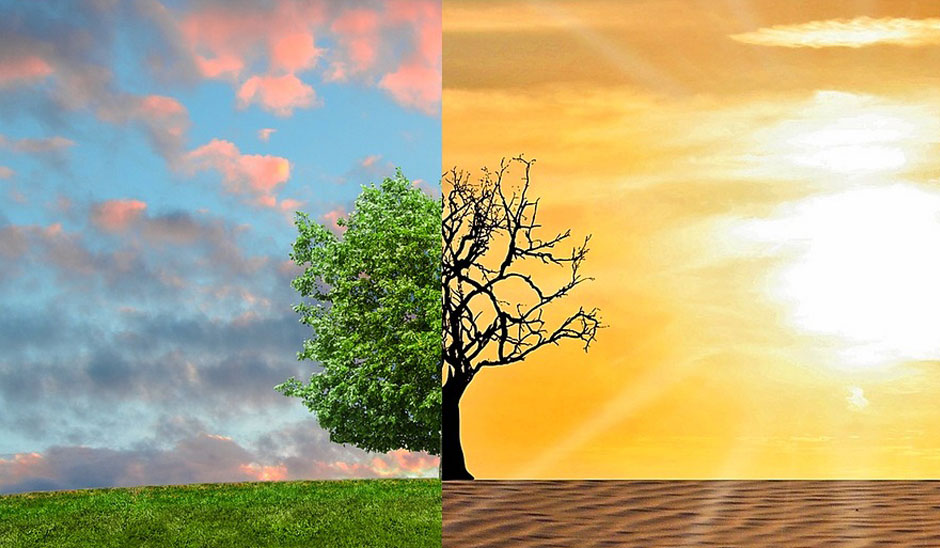 Scientists estimate the impact of global warming on Siberian larch

Scientists of Siberian Federal University, Olga Churakova, Doctor of Biology, Vladimir Myglan, Doctor of History, Marina Fonti, Ph.D. in Biology, found that an increase in summer temperature and an increase in the content of greenhouse gases in the atmosphere affect the level of water consumption by Siberian larch trees.

Siberian larch trees are able to store moisture from the melt water in the permafrost zone, creating a kind of buffer — it helps them adapt to changes in the environment. At the same time, the cellulose contained in the growth rings serves as a sort of a valuable archive that can tell about the change in their state for over many years — this is evidenced by the data on stable carbon isotopes contained in it. The authors correlated this information with the indicators of climate change and found that larch needs to consume more water in response to global warming and the growing share of greenhouse gases in the atmosphere.

“We found that an increase in summer air temperature over the past 100 years (in some years the indicators were higher than average values by 6 °C) and an increase in greenhouse gases in the atmosphere led to a 14 % increase in water consumption by larch trees growing in the Altai-Sayan mountain range (Southern Siberia),” says Olga Churakova, one of the authors of the work, Doctor of Biological Sciences, Leading Researcher at the Laboratory of Ecosystem Biogeochemistry at the School of Ecology and Geography of Siberian Federal University.

The Russian scientists compared the obtained results with other works describing the processes of water consumption by conifers in the northern and central regions of Europe, including the Scandinavian countries. In this case, trees over the past two decades have consumed, on average, 50 % more of their water reserves. Scientists connect this to a warmer climate and do not exclude that warming in the future will lead to the emergence of new drought-resistant wood species in this area. They suppose that the climate change poses a much greater threat for the forests of Siberia.

“Modern warming caused by an increase in greenhouse gases in the atmosphere, an increase in temperature and a non-uniform distribution of precipitation in Siberia is leading to the degradation of permafrost soils and drying up of regions with low precipitation. Permafrost is an additional water resource for trees, and its further degradation can have a detrimental effect on the growth of conifers,” the scientists concluded.