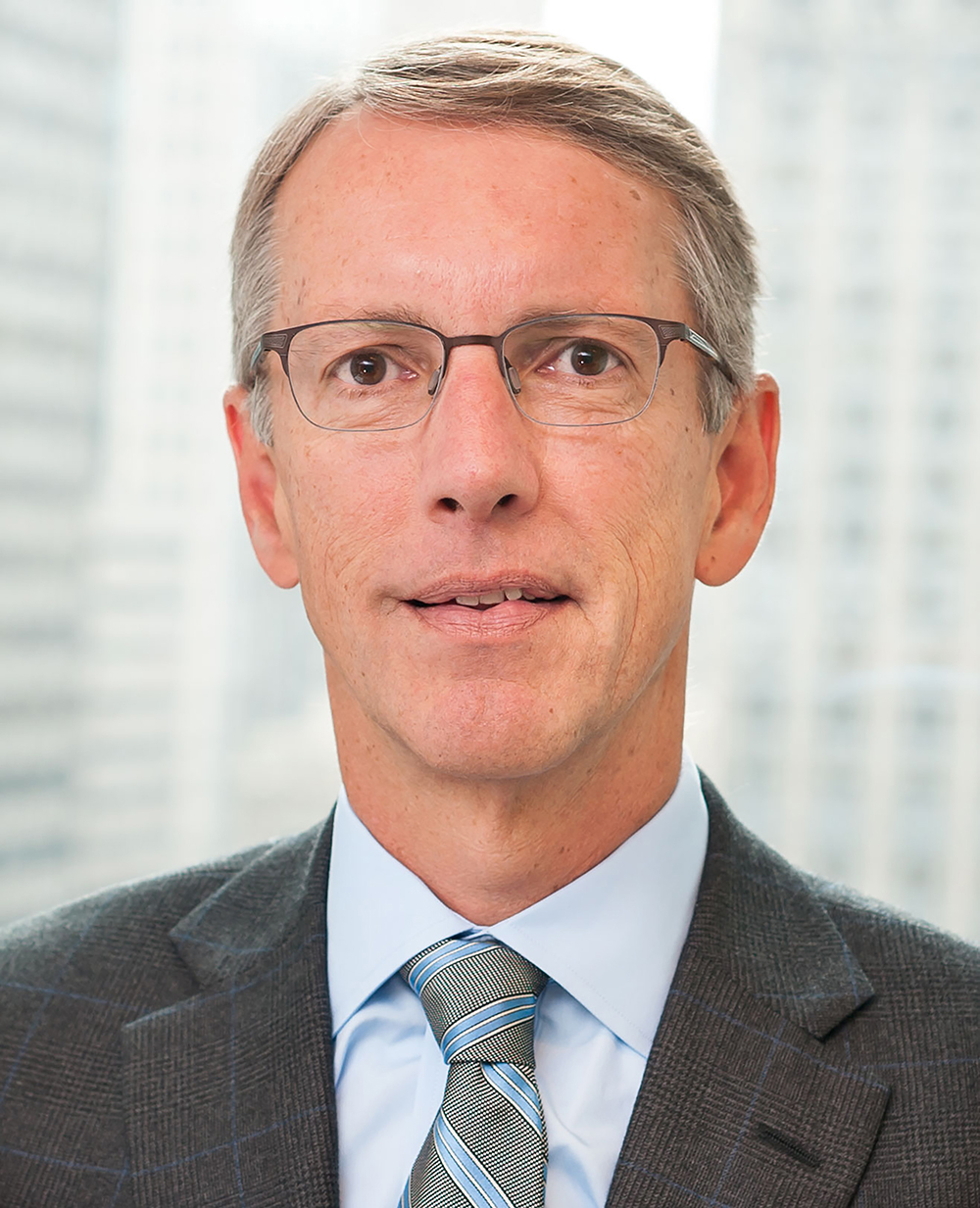 Scott L. Bok to become chair of Penn Board of Trustees

Bok, a Penn alumnus, is chairman and chief executive officer of Greenhill & Co., Inc., an independent investment bank that he joined as a managing director in 1997, shortly after it was founded. Listed on the New York Stock Exchange, Greenhill focuses on providing financial advice globally on significant mergers, acquisitions, restructurings, and financings to corporations, partnerships, institutions, and governments.

“Scott is deeply committed to the mission and success of our University,” said Penn President Amy Gutmann. “Scott has an extensive understanding of the issues impacting the University, our faculty, staff, students and alumni. He brings decades of expertise in the business and financial world to bear, the firsthand experience of being a triple Penn degree holder and a double Penn parent, and I know he will provide wise counsel to the trustees and University leadership. We are very grateful that he is willing to make this important commitment to his alma mater.”

Current Board Chair David L. Cohen echoed Gutmann’s praise of Bok. “Scott has been an outstanding trustee and someone who has been phenomenal to work with in his years on the board,” said Cohen. “Scott cares passionately about Penn. At a time when our country and higher education are facing many unique challenges, it is critical to have someone with Scott’s depth of knowledge and commitment as the leader of our trustees. He will be a tremendous chair and will assume this important leadership position with the full and unanimous support of the board.”

In welcoming Bok’s appointment, Gutmann also lauded Cohen’s accomplishments as chair. “Penn is very blessed to have David Cohen serving magnificently as board chair for over a decade. As the longest serving chair in recent Penn history, he has been absolutely tireless in his commitment to Penn, and the University is so much better because of his stewardship. I cannot overstate what an extraordinary job David has done. We are most fortunate that he will continue to serve as a valued and respected member of our board.”

Before joining Greenhill, Bok was a managing director in the mergers, acquisitions and restructuring department of Morgan Stanley, where he worked from 1986 to 1997, based in New York and London. From 1984 to 1986, he practiced mergers and acquisitions and securities law at Wachtell, Lipton, Rosen & Katz in New York.

Bok serves as a member of the Board of Directors of Greenhill and the Board of Trustees of the American Museum of Natural History. A strong advocate of education equality, Scott is chair of the board of Prep for Prep, a New York-based organization that focuses on educational opportunities for students of color through college preparation, as well as support through college. He has also served on the board of the Chapin School in New York.

Bok first became a Penn trustee in 2005. Following 10 years of service as a term trustee, he was elected a charter trustee in 2016. He currently serves as vice chair of the Board and has been on the Investment Board since 2016. His committee service includes the Executive, Audit & Compliance, Academic Policy, Compensation, Development and Nominating committees.

Bok has also served on the Board of Advisors for the School of Arts & Sciences and the Board of Governors for the Lauder Institute of Management & International Studies. He was also deeply involved in the Making History and Power of Penn fundraising campaign steering committees.

The Bok family has contributed to Penn in many ways. The Bok Family Professorship in the Humanities in the School of Arts & Sciences was established in 2007 by Bok, his wife, Roxanne Conisha Bok, a 1981 graduate of the College of Arts & Sciences, and the Bok Family Foundation. In 1996, as a member of the Kelly Writers House Advisory Board, he and his wife created the Bok Endowed Visiting Writers Series Fund, enabling honoraria compensation for a varied roster of novelists, poets, and journalists, as well as filmmakers, graphic novelists, critics and more.

A native of Michigan, Bok makes his home in New York City. He holds three Penn degrees. In 1981, he received a BSE in economics from the Wharton School, as well as a BA in political science from the College. He earned his JD from Penn Carey Law School in 1984. As an undergraduate, Bok was active with The Daily Pennsylvanian student newspaper and was appointed as student liaison to the Board of Trustees. He was an editor of the law review at Penn Carey Law School. The Boks are parents of son Elliot, a 2017 graduate of Wharton, and daughter Jane, a College junior.