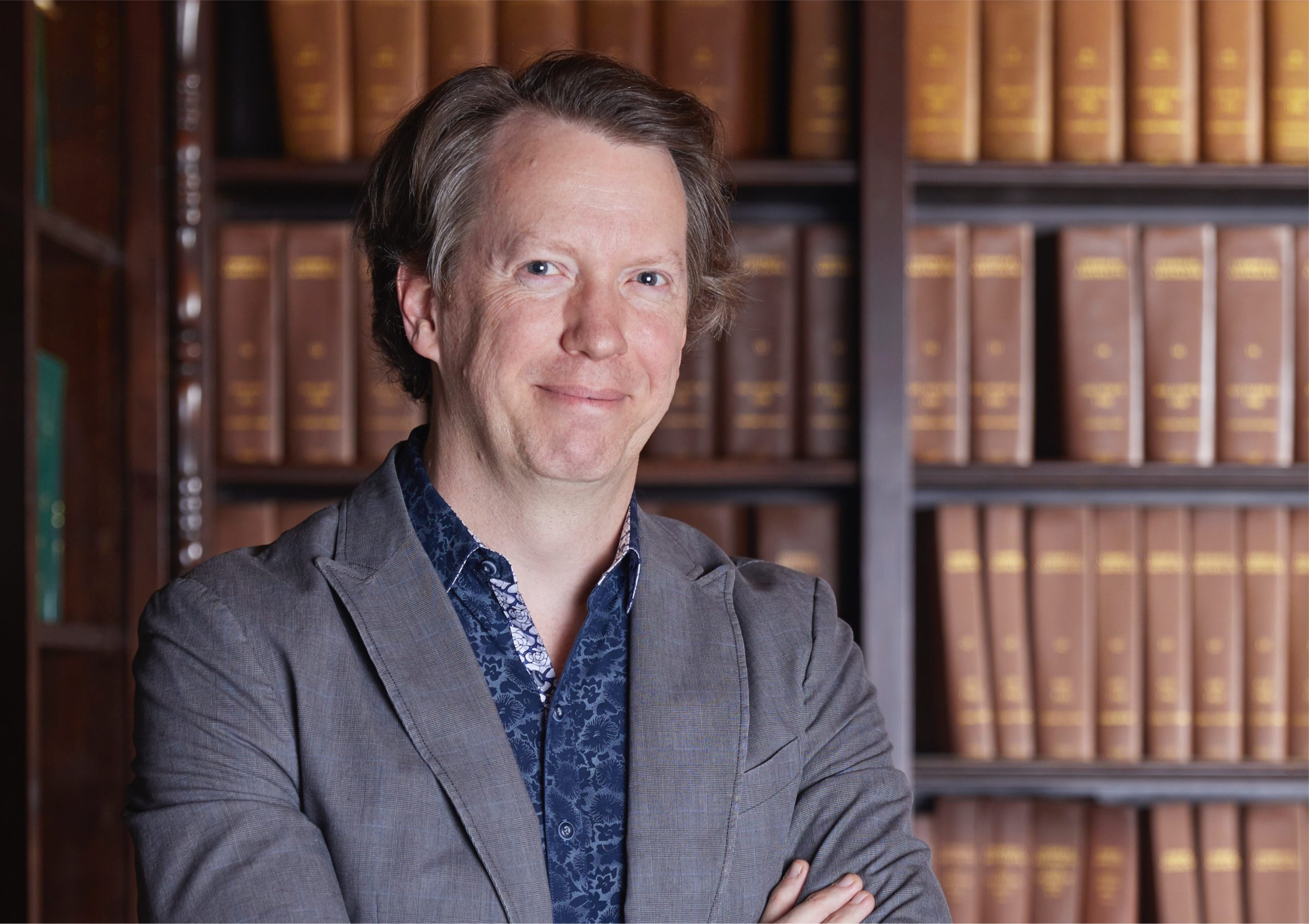 Sean Carroll Elected to American Association for the Advancement of Science

New Delhi: Sean Carroll, a research professor of physics at Caltech and communicator of science, has been elected as a fellow of the American Association for the Advancement of Science (AAAS) for “distinguished contributions to cosmology, gravity, and dark matter research, as well as exceptional contributions in communicating and promoting science to the public.”

Carroll received a bachelor’s degree in astronomy and astrophysics with a minor in philosophy from Villanova University in 1988, and a PhD in astronomy from Harvard University in 1993. He previously held positions at MIT, UC Santa Barbara, and the University of Chicago, before joining Caltech in 2006. Carroll also holds the title of external professor at the Santa Fe Institute.

A prolific science communicator, Carroll has authored numerous books, including most recently Something Deeply Hidden: Quantum Worlds and the Emergence of Spacetime. He is also the creator and host of a podcast called Mindscape, and, recently, developed a video series called The Biggest Ideas in the Universe. Carroll has served as the science advisor to many movies and TV Shows, including Thor, The Big Bang Theory, and Fringe.

AAAS fellows, according to the association’s website, are “a distinguished cadre of scientists, engineers and innovators who have been recognized for their achievements across disciplines, from research, teaching, and technology, to administration in academia, industry and government, to excellence in communicating and interpreting science to the public.”