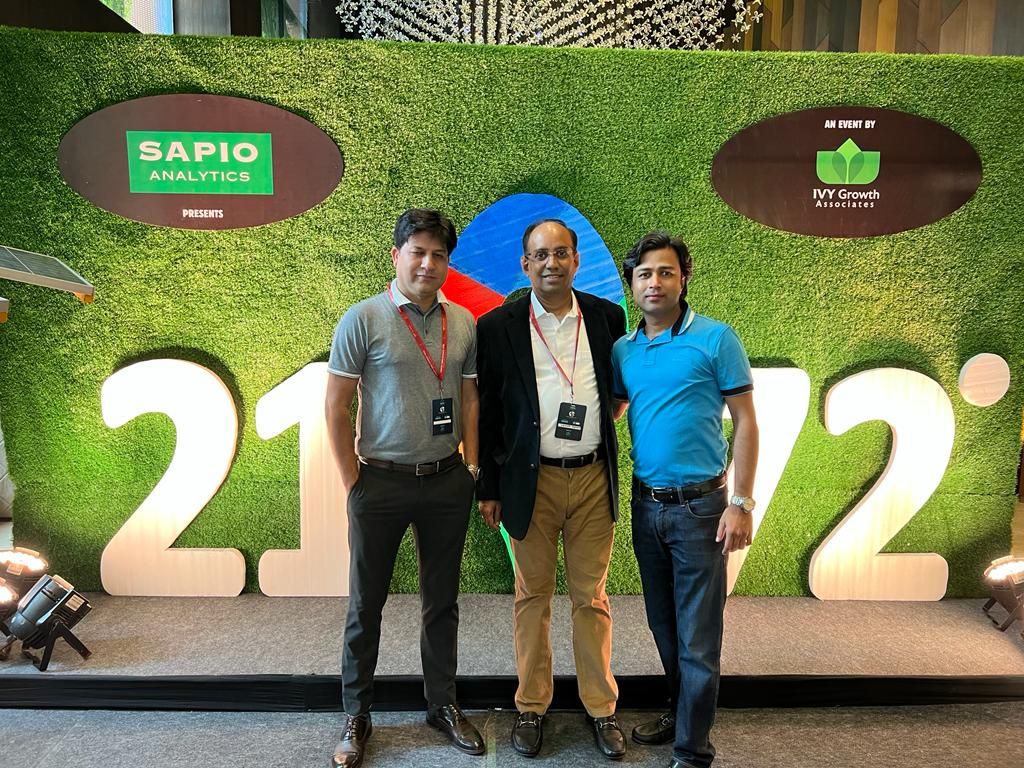 Surat – Recently, Seed VC attended the 21by72 Startup Summit organized by IVY Growth Associates and Sapio Analytics at Avadh Utopia in Surat. The event saw a footfall of more than 7000 attendees from across the globe. The event which was a roaring success housed above 150+ Founders; over 25 and more Venture Capitalists and more than 100+ Angel Investors.

The event was inaugurated by Harsh Sanghavi, the honorable Home Minister of Gujarat State.

There were multiples event such as pitching events, exhibitions, round-table discussions and 1-o-1 Networking. The event also provided an opportunity to over 50 startups to raise capital at the event.

SeedVC was among the core jury of the panel for the Shark Tank inspired segment ‘Trailblazer Mine’ where start-ups pitched themselves in front of Investors. The company in its statement has revealed that they are in final stages of closing the funding deal with two startups namely, Voisa and Decode Age who pitched themselves at the Trailblazer Mine event. Currently the amount of the deal has not been disclosed yet.

Further, Venkata Raman, Managing Partner of Seed VC was among the panelist of the segment, Panel Discussion on Angel Network and VC Funds alongside many of the investors including Arjun Vaidya, Verlinvest and Eklavya Gupta, Recur Club to name a few.

Appreciating the success of the event, Gaurav Agrawal, Managing Partner, SeedVC commented, “Surat is the world’s fastest-growing city. It has been an incredible experience to meet fascinating entrepreneurs / Investors and listen to their views on building interesting large-scale problem-solving companies in India. Kudos to Rachi Poddar and the entire army of IVY Growth Associates for putting this massive event together.”

He further stated that the event will pave the way for the younger generation to contribute to the Indian economy and make a significant difference in the future with their innovative solutions.

City of Glasgow College, UK partners with Scottish Institute of Hospitality Sciences to strengthen their presence in India