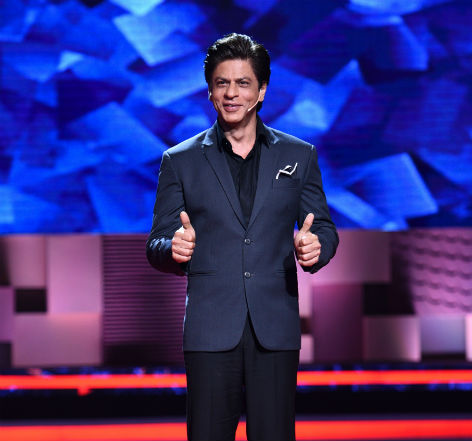 Is Shahrukh Khan planning to have 4th kid?

Mumbai: King Khan who has been all over the news for his film Zero, recently mentioned on the shoot of TED Talks India Nayi Soch that he wanted a 4th kid called Akanksha.

We all know how much he loves his kids and is protective of them. A lot of fingers were pointed at him on his news with his surrogate child AbRam, to which King Khan came out in the open and spoke about it confidently. We hear that he is planning to have a 4th child.

While shooting for the upcoming episode, SRK was made to say ‘Akanksha’ to which he fumbled a lot of times leading to multiple retakes. To this he joking exclaimed, “I am fumbling with this name a lot and it’s really embarrassing because this never happens to me. I think I’m going to have a 4th kid very soon and I’m going to name her Akanksha.”

No one can beat King Khan when it comes to being witty! Or what if he’s actually planning another child? Only time will tell.

MoU Signed between BSDU, Arya Group of Colleges and Genus Power for providing Skills Training to the Students