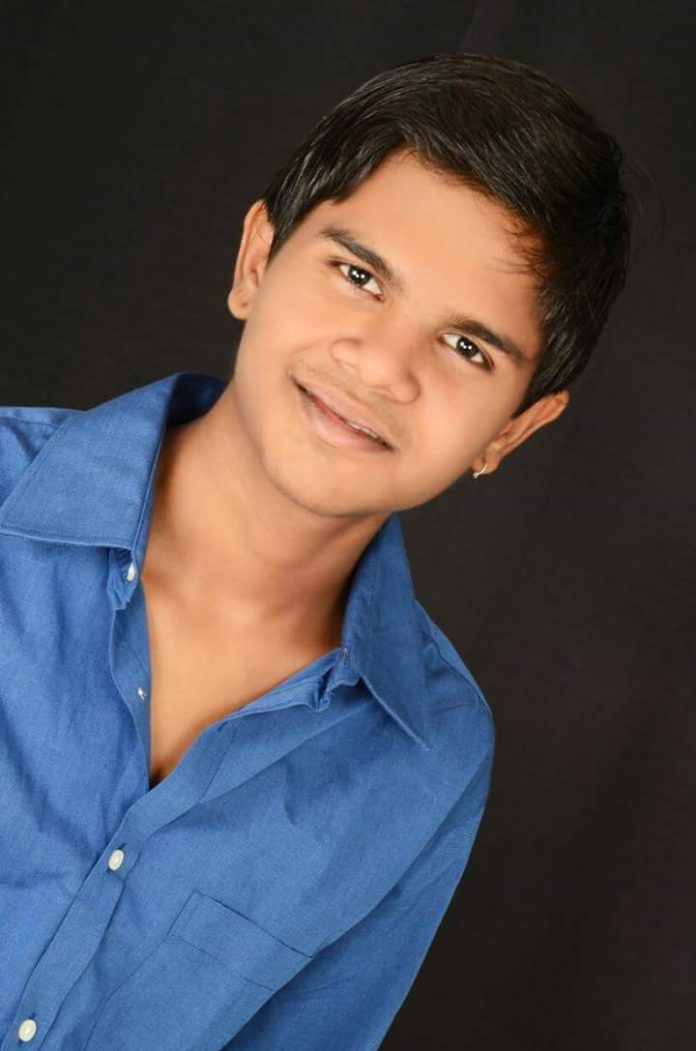 New Delhi: To provide the opportunity for the young singers in Pali in Rajasthan, he started his company Viya Music, and now he is one of the not only aspiring talent but a promising name in the music industry in India. Yes, He is Shreyans Bokadiya, Founder & CEO of the Viya Music. He is also music director, and producer, a motivational speaker and mentor for young talents. Rather than just following his dreams, he is chasing them since 7th standard. Shreyans Bokadiya always has a keen interest in music & filming which made him the youngest achiever from Rajasthan. Shreyans always feels attracted to the Rajasthani culture and tradition which are vanishing rapidly in the era of new fast-track lifestyle and choices.

Inspired by K C Bokadiya, the veteran filmmaker in Indian cinema, Shreyans Bokadiya under Viya Music has released twenty three audio songs and Sixty Four videos, where he has shown his talents and style. His first song was launched in many countries simultaneously. He wants to set a platform in Pali to foster the young local talents in the field of music. Now, Shreyans is on the move with his Viya Music, making constant efforts to bringing a sustainable cultural future to the traditions in modern times. And of course, Shreyans better knows that you can’t decide your success, sitting in a five-star place and striking a deal. So he prefers groundwork to be done at the ground level.

A turning point came in the life of Shreyans Bokadiya when he was shifted from one school to another in 7th standard. He got extensive exposure to new things, and he began exploring his passion for event management, and in a year, he started his first ever venture, the Mrians production, which was an event management company. Shreyans got full assistance from his teachers and parents in accompanying his love. Later, while managing events, Shreyans interest in music kept growing and he turned his interest into an event, “Voice of Pali” which was a massive hit and was one of the most successful events ever organized in Pali. The event “Voice of pali” was an excellent platform for musicians and got an excellent response not only from Pali but also from the whole of Rajasthan. After a booming musical event, it was December 8th, 2015; he established a new organization name “Viya Music Private Limited” with the idea of fostering fresh talent in the entertainment industry. Viya Music private limited is currently operating actively and accomplishing new milestones every upcoming day.

During 2013, while working on event management, Shreyans was fascinated towards Jain religion and spirituality. Shreyans founded Shree Jainpearls Pariwar which is the world’s most prominent Jain youth Religious Organization currently and Shreyans is founding president in the organization.

Shreyans vision behind starting Shree Jainpearls Pariwar is to strengthen piousness and religious interest among youths. In association with Shree Jainpearls Pariwar, Shreyans developed an app named JainDial, which is an easy-to-use tool to get a number of information related to Jain samaj including information about Jain Saints, Jain Religious Pilgrimage, Jain Hospice, Jain Dining Halls, etc. in a click.