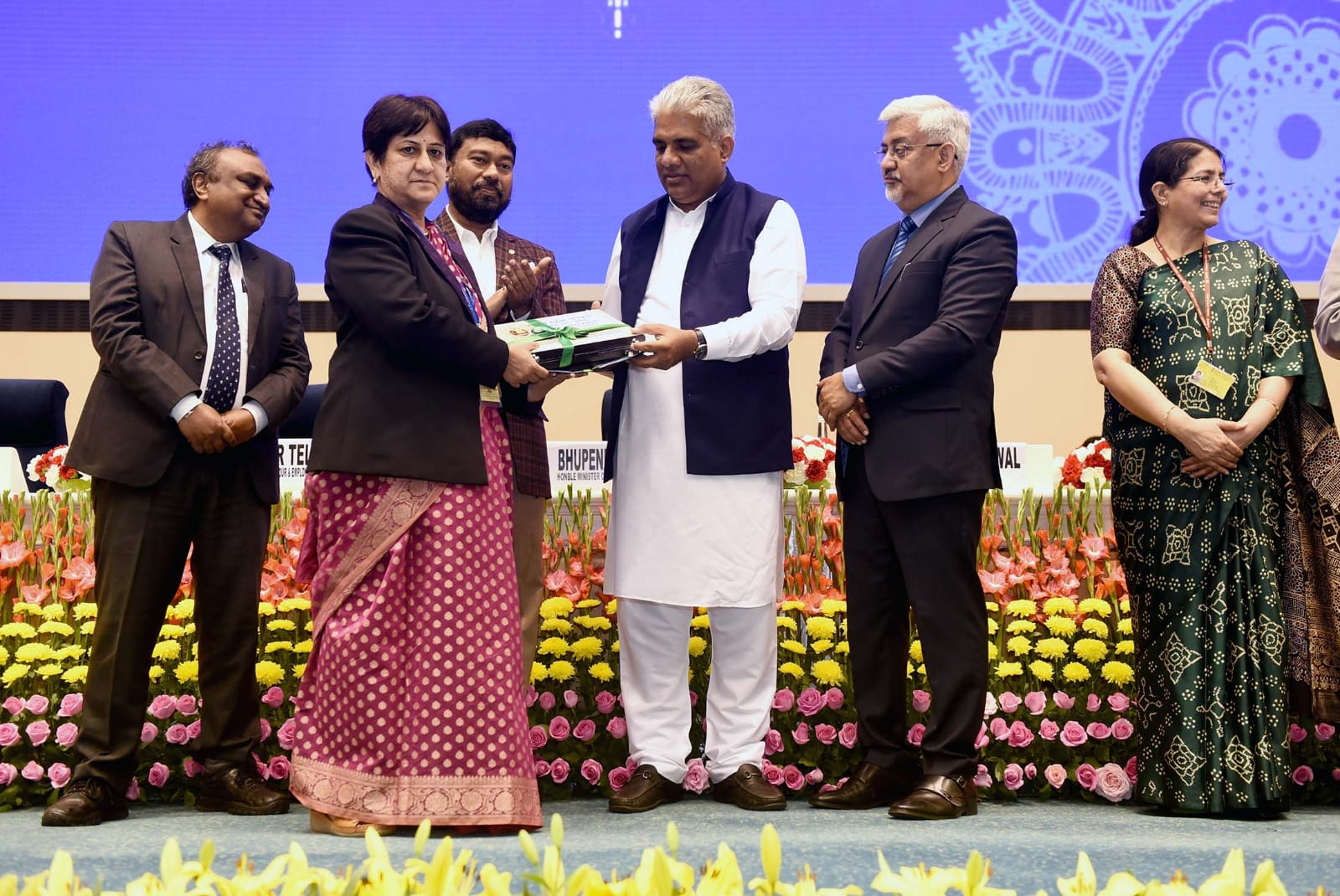 The Ministry of Labour & Employment, has been operating the “Vishwakarma Rashtriya Puraskar (VRP)” and “National Safety Awards (NSA)” since 1965 and National Safety Awards (Mines) [NSA (Mines)] since 1983.  VRP and NSA are operated by the Directorate General Factory Advice Service & Labour Institutes (DGFASLI), Mumbai and NSA (Mines) is operated by Directorate General of Mines Safety (DGMS), Dhanbad. DGFASLI is an attached office whereas as DGMS is a sub-ordinate office of the Ministry.

Occupational safety, health and welfare of persons employed in all mines – coal, metalliferous and oil – all over the country is the concern of the Central Government. Provisions for occupational safety of persons employed in mines are contained in the Mines Act, 1952 and the Rules and Regulations framed thereunder. The responsibility of implementation of the provisions of the Mines Act, 1952 and rules and regulations framed thereunder lies with the mine management. DGMS, Dhanbad oversees compliance of the same through periodic inspection and inquiry.  Recognizing the need for involvement of the work persons in safety and health matters, the government has been promoting the concepts of “Self-Regulation” and “Participative Management” with a view to influence human behavior at work so that a real breakthrough in accident prevention could be achieved. A variety of safety educational / promotional measures have been conceived, formulated and promoted from time to time for the cause of safety. National Safety Awards (Mines) Scheme is one such measure. To promote a competitive spirit amongst mine operators for the betterment of safety standards in mines and give due recognition to outstanding safety performance at the national level, the Ministry of Labour & Employment, Government of India, instituted the National Safety Awards (Mines) in 1983. Under this award, a shield and a certificate of merit is given to winners and runners-up.

VRP is awarded in recognition of outstanding suggestions given by a worker or group of workers and implemented by the management during the performance calendar year resulting in improvement in quality, productivity and working conditions such as safety, health and environmental conservation in the industrial undertakings where “Suggestion Schemes” are in operation.  It is awarded in the form of cash prize and a certificate of merit in three categories: Class ‘A’ – Five  (5) of Rs. 75,000/- each, Class ‘B’ – Eight (8) of Rs. 50,000/- each and Class ‘C’- Fifteen (15) of Rs. 25,000/- each. There are 28 awards in all and for the performance year 2018 there are 96 winners for these 28 awards selected out of a total of 227 applications received from different industries.

The NSA is given in recognition of outstanding safety performance of industrial establishments, construction sites, ports and installations under Atomic Energy Regulatory Board (AERB) to stimulate and maintain the interests of both the management and the workers in accident prevention programs. The awards are given under twelve schemes, out of which ten are meant for factories/ construction sites/ installations under AERB and two are for ports. Under each award, a shield and a certificate of merit is given to each of the award winners and runners-up. The establishments are classified in different schemes on the basis of working of man-hours.