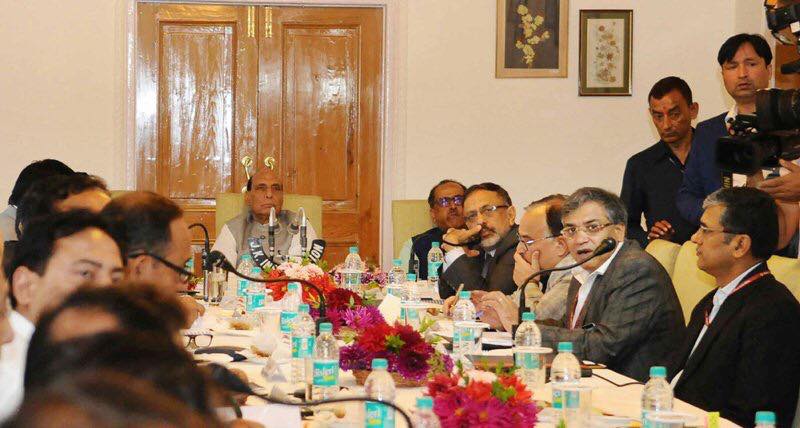 Agartala : Strengthening health services and propagation of AYUSH systems in North-Eastern states is one of main priorities of the Government: AYUSH Minister

The Union Minister of State (Independent Charge) for AYUSH, Shri Shripad Naik has urged Homeopathic researchers to contribute and help the Government in the management of epidemics like Dengue, Chikungunya, Malaria and Swine Flu as the contribution of Homeopathy in controlling epidemics is well known in the past. Shri Naik made this appeal at the inauguration of the Regional Research Institute of Homoeopathy (RRI) in Agartala, Tripura today.

The strengthening of health services and propagation of AYUSH systems in North-Eastern states is one of the main priorities of AYUSH Ministry, Shri Shripad Naik said.

He further elaborated that we should develop indigenous technologies and drugs that are scientific, efficacious and cost effective to tackle these diseases. The Minister said that the Institute should also focus on Malaria research with Homoeopathy as this disease is endemic in the region.

The Regional Research Institute (RRI) is one of the 9 institutes functioning under CCRH. Spread over an area of 2.05 acres, it has facility of general OPD, Research OPD, pathological investigations, 30 bedded IPD. More importantly the Institute has the facility of Yoga & Naturopathy and there is a scope of future expansion also. This is the 3rd Homoeopathic regional research institute in the North Eastern states and the first with own land and building.

DRUMMING UP THE GROOVE AT JAZZ INDIA CIRCUIT

University of Oxford: Attention and memory deficits persist for months after recovery…

iednewsdesk Jan 22, 2022
Walking regularly and at greater intensity may help prevent Type 2 diabetes among 70 and 80 year olds, according…