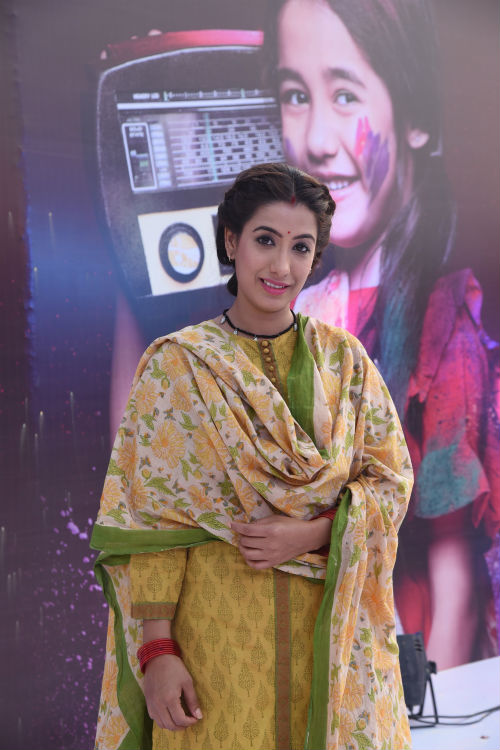 Mumbai: Actress Shruti Sharma who is currently seen donning the role of Nimrat in STAR Plus’ latest show Kullfi Kumarr Bajewala, is also a graduate from NIFT institution of Fashion and Technology and is designing her own look costume on the show.

TCS Positioned as a Leader in the 2021 Gartner Magic…

Holding a designer’s degree, Shruti has become popular on the set and everyone is approaching her for fashion advice. Actor Mohit Malik and Anjali Anand who are seen in completely new avatars are also taking advice from the actor on their costumes and look. She says, “Initially, nobody knew that I am graduate from NIFT. Once everyone learned that they kept approaching me for their costumes. I am now officially responsible for Mohit and Anjali’s looks on the show. They always take my opinion on it.”

A mother, wife, sister and now also a designer, looks like Shruti Sharma has multiple roles to play on the show!