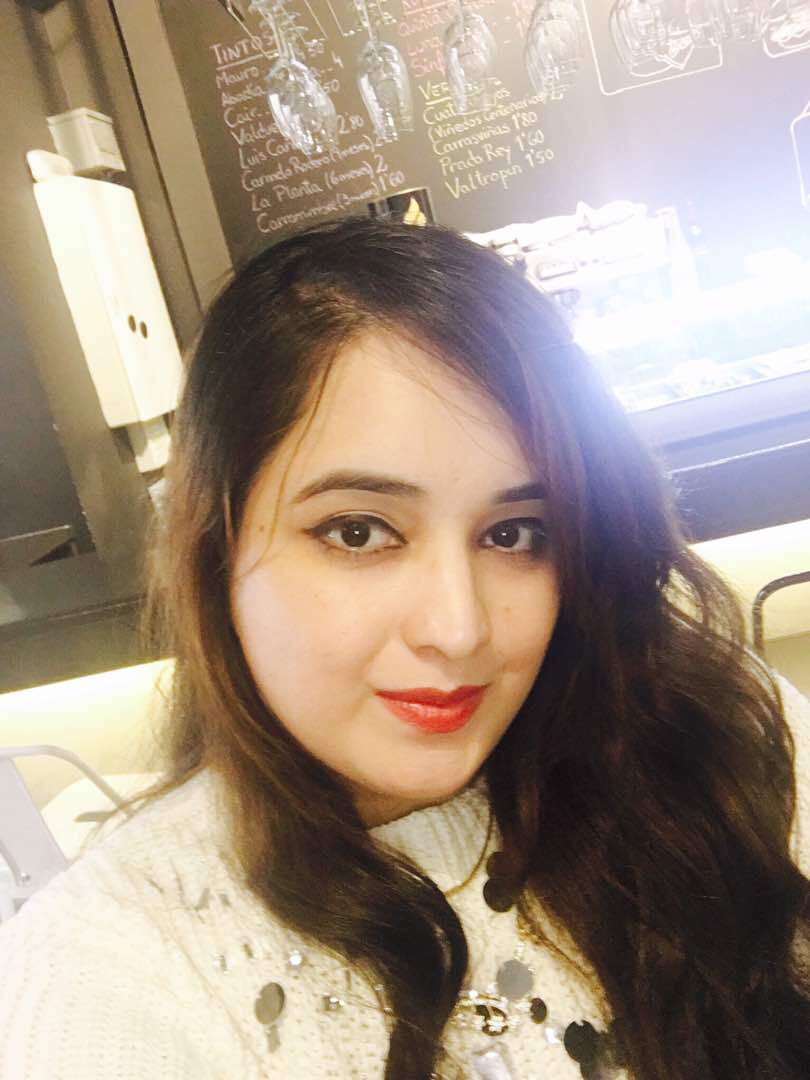 Simran Sandhu the first woman to produce 5 films together

Mumbai: It is never easy for a woman with ambitions and dreams to flourish in this world owned by men. But, Simran Sandhu is one of those strong women who has won overall odds and has gone on to create a name for herself in this patriarchal society. Simran Sandhu has turned producer with the launch of her production house ‘Divya Films Creation,’ which is registered in Spain and India both.

Without any huge previous projects and big B-town names in her kitty, she is the first female producer to have dared to go all out on her initial project and shoot overseas in Spain. Sandhu believes in opening new avenues for herself and those who dare to dream big.

Her first film project is titled ‘Devil In Palace’ with some renowned actors from the television and the film industry, like, Rajpal Yadav, Nassir khan, Anas Khan, Hitesh Makhijha, Mikki Sandhu, Vaishali Takkar among others. Sandhu has also garnered the support of the Spain Film Commission to shoot in Spain.

University of Texas at Austin: Gentrification Changes the…

Her next venture isn’t just the project she is shooting in Spain, but this determined lady has taken on 5 films at a time and will be producing them simultaneously.

When asked what holds the most important for her in this business, she replied, “The content of a movie is everything.” Sandhu has plans to make women-orientated movies in the future and also hopes to cast the biggest stars in the fraternity for her future projects.

This boss lady is all set with the shoot for her first film in Spain with a completely new cast. It is about time, we pave the way for new talents to take over not just acting roles but, direction as well as production. Here’s wishing Simran Sandhu all the very best in her future endeavours! We know you have the mettle. Kudos!

India-Israel agree to further enhance cooperation in the agricultural sector

University of Texas at Austin: 6 UT Faculty Members Elected Fellows of the…

iednewsdesk Jan 28, 2022
Six University of Texas at Austin faculty members have been elected fellows of the American Association for the…