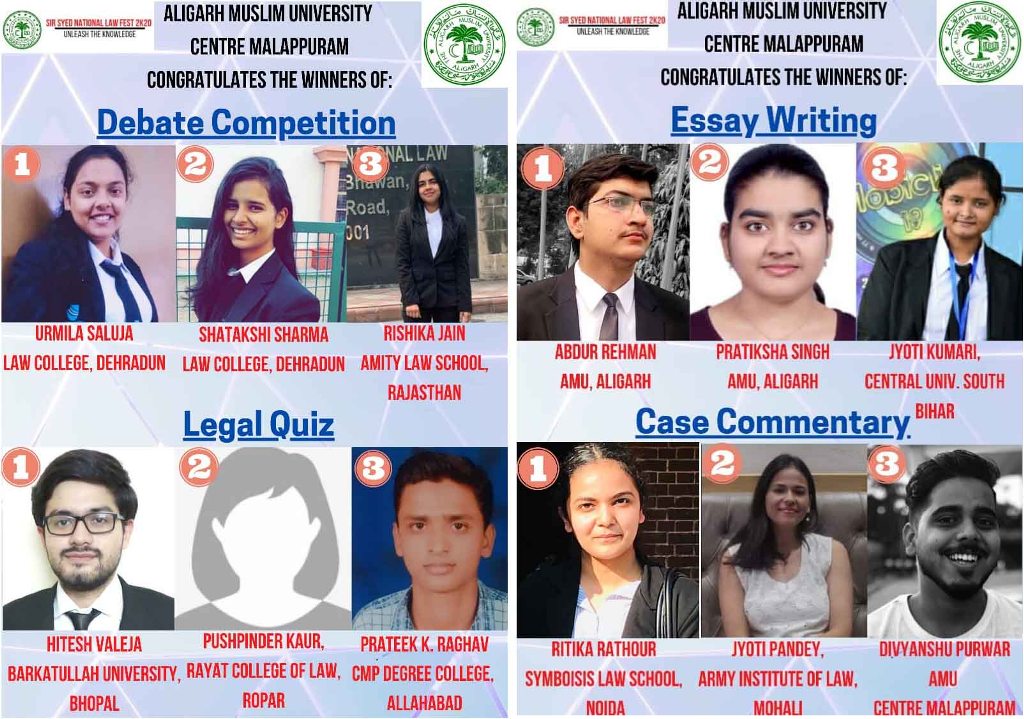 Pratiksha Singh (Department of Chemistry, AMU) was the first runner-up and Jyoti Kumari (Central University of South Bihar), the second runner-up in the Essay competition.

Coimbatore Student Wins the National Finals of TCS IT Wiz 2021