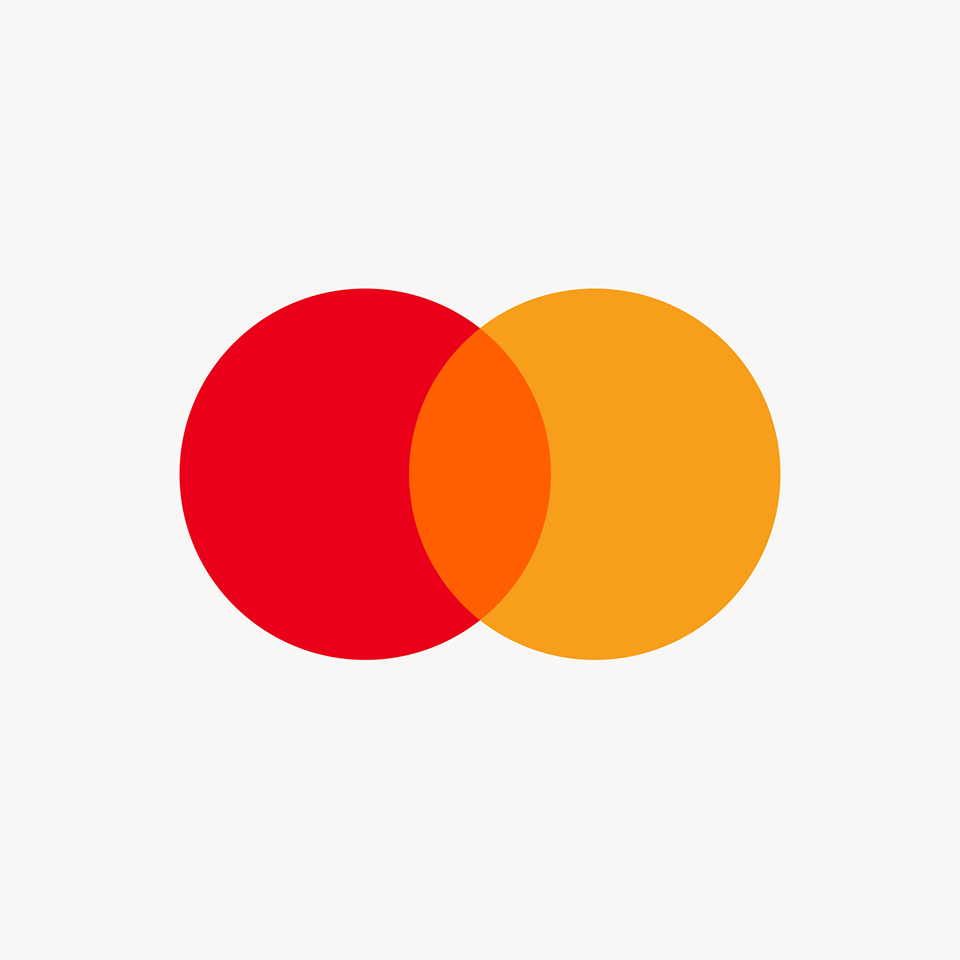 Travel and tourism in India is on an upswing assix Indian cities make it to the leading 100 destinations globally, according to the Mastercard Global Destinations Cities Index 2017. The six cities include Chennai, Mumbai, Delhi, Kolkata, Pune and Bengaluru. Chennai leads the pack in India, besides standing out among the top 10 destinations in Asia Pacific when it comes to overnight visitor arrivals.

Ranking the world’s 132 top destination cities, the Index analyzes visitor volume and spend for the 2016 calendar year and provides a forecast for annual growth, insights on the fastest growing destination cities, and a deeper understanding of why people travel and how they spend around the world.As per the Mastercard Global Destinations Cities Index 2017, travel and tourism in Asia Pacific are showing no signs of slowing down, with the region dominating visitor arrivals.This is further testified with the top 10 cities in Asia Pacific destinations tracking the highest amount of international overnight visitor spending. Bringing in $91.16 billion USD in travel expenditure in 2016, Asia Pacific outpaced Europe ($74.74 billion USD), and North America ($55.02 billion USD).

Eric Schneider, Senior Vice President, Asia Pacific, Mastercard Advisors, said, “As the fastest growing region for international tourism, Asia Pacific’s travel sector will no doubt continue to serve as a key source of in-market economic growth and development. The rise of leisure and business travel across the regionpresents a vital imperative for governments and private stakeholders to invest in smart networks and infrastructures that provide seamlessexperiences for residents, tourists and business travelers. Cities that do sowill realize their potential as true global destinations, and reapthe economic benefits of increased visitors and greater spending.”

Home to half of the world’s top ten most visited cities, Asia Pacific’s success as a global travel hub has been supported by strong intra-regional travel.Both Singapore and Seoul tracked significant growths, aided by visitors from neighboring countries, particularly thosefrom China. In the Index’s seven-year history, China has grown from being passive contributors to the region’s travel sector to the main driver of growth for visitor arrivals into Asia Pacific’s top destinations.

Overall,forecasts for continued growth in 2017 are positive except for New York, with Tokyo expecting the largest boom.

Building the Most Desired Destination Cities of Tomorrow

Globally, international overnight visitor arrivals and spend in the 132 destinations have grown by 55.2 percent and 41.1 percent respectively since 2009, significantly outpacing real GDP growth during the same period. More than half of the top destination cities reported an increase in spend consistent with or greater than GDP increases between 2009 and 2016, and are primed to be engines of broad economic growth for countries.

The difference between the Global Top 10 destinations by arrivals and the Top 10 fastest growing destinationscontinues to demonstrate the increasing importance of watching Asia Pacific and the Middle East and Africadevelop into future destination leaders. Osaka leads as the fastest growing city at 24.0 percent, fueled by strong growth in visitors from within and outside the region including the United States, China, Malaysia and South Korea. In addition, Jakarta and Hanoi’s entrance into the list of top 10 fastest growing cities point to Southeast Asia’s rising significance as a key travel hub.

Insights into Purpose of Travel and Local Spend

Across the Top 20 destination cities, leisure was the main purpose for the majority of travel. Kuala Lumpur led the pack, with 92.2 percent of visitors there on vacation. Conversely, nearly half (48.4 percent) of Shanghai’s visitors are thereon business.

Looking closer at the Top 10 destination cities, expenditure categories identified in the Index illustrate how people are spending when they visit:

Dr. Sarmistha Kabi awarded for PhD at the Central University of Hyderabad