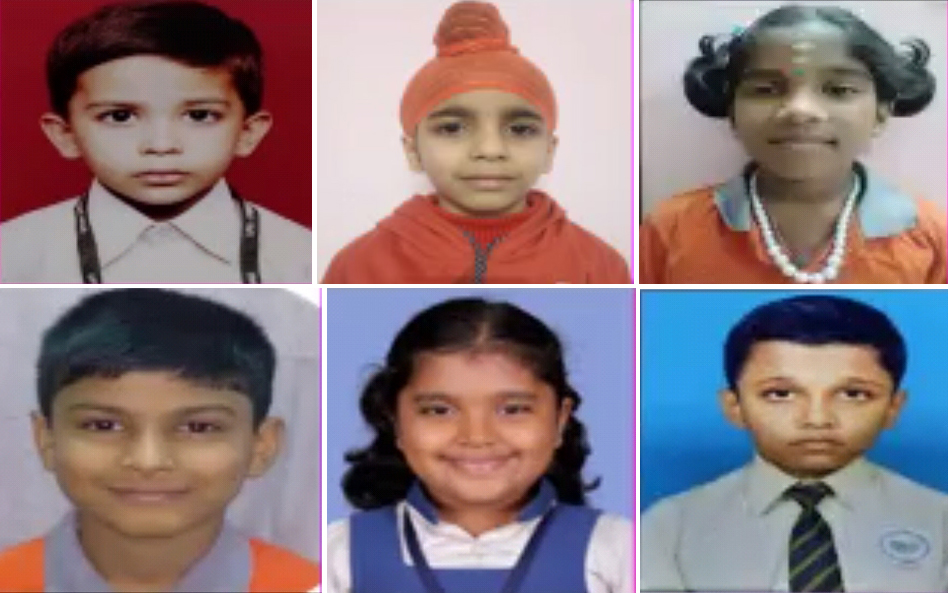 Six kids emerged nationals champions of the contest competed by 40,000 students from 20 states

Hyderabad: The Nationals of India’s largest online Arithmetic Genius Contest held on Sunday. The 5th edition of the contest was organized by India’s biggest skill development institute, SIP Academy which has a very strong base in 25 states in the country.

Six winners from each of the 2 to 4 classes have emerged as champions.

More than 800 schools have participated actively in this nationwide contest.

The winners include, in the 2nd Grade Category, Tarandeep Singh of DAV Public School, Ludhiana and Rishi Pandey from Universal Public School, Delhi have become the champions

Each of these six Champions from class 2 to 4 has bagged Rs 16,000/- cash prize each and a trophy and a certificate. The awards function is held virtually and the winners will be sent their cash prize, certificate and trophies through their schools.

T-Hub Calls for Applications from Startups for the Fifth…

It was the biggest Arithmetic online contest for kids of 2 to 4 class.

The preliminary rounds of the contest were conducted during the tough pandemic times when children were forced to stay at home.

The objective of the competition which was announced in September was children should be motivated during such stressful times.

It is also an endeavor to give children confidence during such a turbulent phase.

Speaking at the virtual prize distribution function, Dinesh Victor, Managing Director of SIP Academy said, what we have gone through was the toughest period. Like adults, children too learned fast to adapt. Children too learnt to adapt well to the evolving changes in daily life caused by the COVID-19 pandemic, said Dinesh Victor, who is also India’s well-known children’s skills development educationist

A contest like this helps children develop early Maths skills, he said. The research suggests early arithmetic skills lay a strong foundation for coding, engineering, management and many other disciplines, Dinesh added.

Post the initial rounds of the contest, SIP also conducted a FREE parent workshop for more than 25,000 parents – on the importance of Abacus and Arithmetic skill development

T-Hub Calls for Applications from Startups for the Fifth Batch of its Lab32 Program,…

Effective Study Online In 2021: What Things You Should Do?