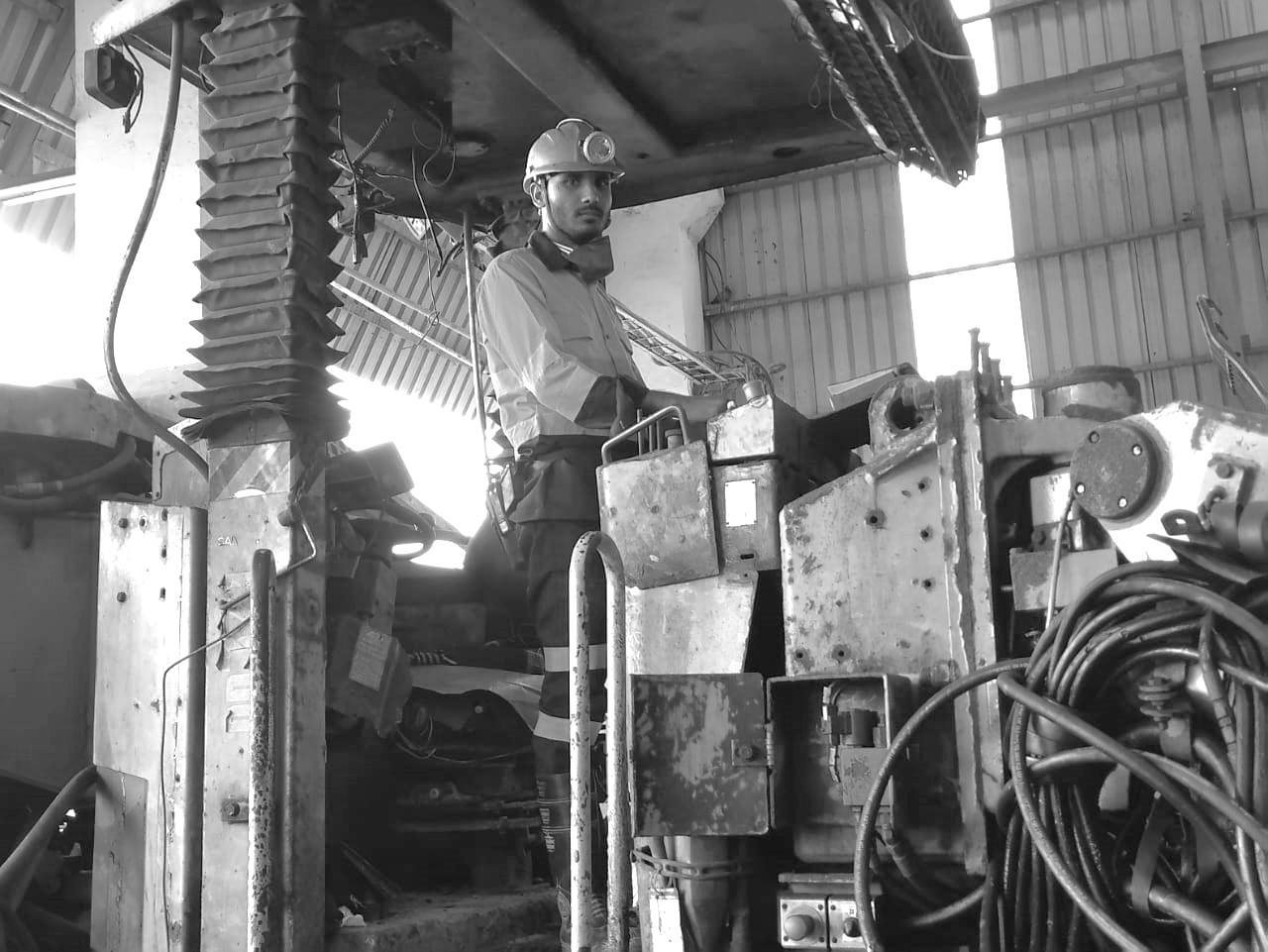 Small Village Of Laxmipura, Did Not Stop Aavesh From Dreaming Bigger Than Anyone In His Village

Udaipur: 28 years old Aavesh started seeing his dreams turn into reality, when he not only topped in his trainings but also accomplished completing the 18-month training under Hindustan Zinc Mining Academy, in only 12 months.

Belonging to a small village of Laxmipura, with a population of not more than 700, little did Aavesh know what his destiny had in mind.

Aavesh, had completed his B.A. and then moved to pursue ITI from Madhya Pradesh in 2015 post which he started working with Maruti in Gurgaon. However, Aavesh was looking for better opportunities and a stable job. He started searching for employment, when one day he saw an advertisement in the newspaper regarding opening for ITI pass outs who can enroll themselves to train at Hindustan Zinc Mining Academy.

Hindustan Zinc set up the ‘Hindustan Zinc Mining Academy’, with an aim to develop and create a pool of highly specialized skilled candidates by selecting local youths of Hindustan Zinc’s operational areas.

With his hard work and dedication, today Aavesh works as a Jumbo Drill Operator at Agucha Mines with an annual package of 3.77 lakhs.

His wife delightfully said, “Things for us have changed for better, both socially and economically. I wish he gets all the success he deserves…”.

“Hindustan Zinc recognizes talents and skills and provides opportunities to them. I am now preparing to travel to Australia for further operational learning and to enhance my skills…”, said Aavesh with a positive self-assurance.

Hindustan Zinc Mining Academy in the next 5 years, aims to train about 500 ITI pass-outs in Jumbo Drill Operations and Winding Engine operations.