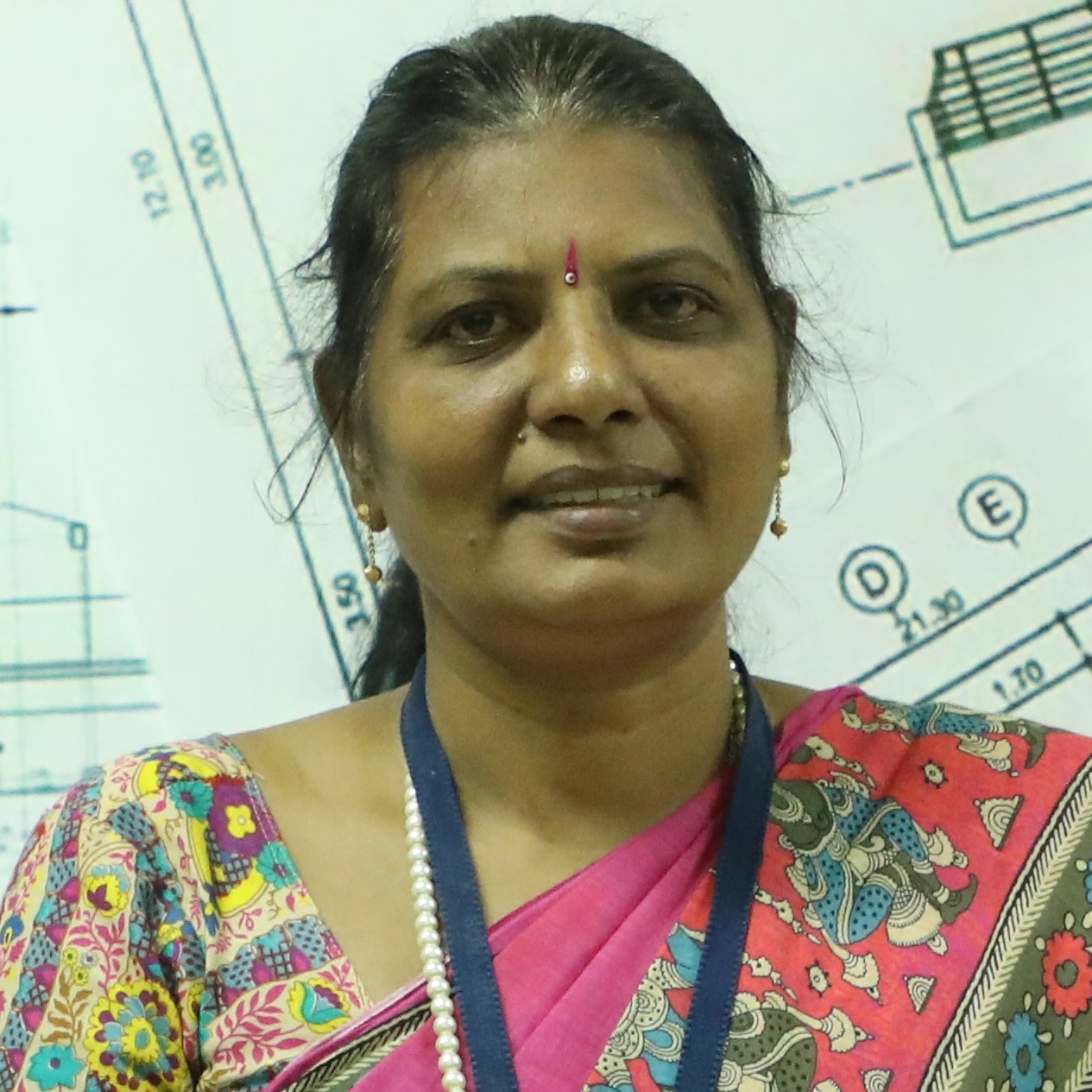 Speaking at the virtual award presentation ceremony Mr Pokhriyal said that the awards have been introduced to identify extraordinary teachers and recognize their excellence, best practice and innovativeness.

Expressing her pride at receiving the award, Dr Malathy R, said, “I am interested in creativity and innovation. I chose civil engineering since we can do wonders and a civil engineer can create uniqueness in each project.”

Thirty years ago, when Dr Malathy chose to do civil engineering, women were relatively less seen in the domain. As she points out, she took it up as it was the dream of her father that she become a civil engineer. But as she began pursuing the course, she got passionately interested and involved.

Initially she did a diploma in civil engineering. But it was only after marriage that she did her BE, Masters in Engineering and PhD encouraged and supported by her husband, a textile engineer.

Today, 30 percent of the students joining the civil engineering stream at Sona are girls.

The passionate teacher who goes far beyond the curriculum plays a key role in the women’s technology park that the Sona group runs. She is an inspiring figure for her students and the community at large at Salem.

That in fact is the ethos of the Sona group of institutions. “We provide a conducive organizational climate and great resources for our faculty to bring out their best potential. This goes a long way in delivering high quality education,” says Mr C Valliappa, Chairman Sona Group of Institutions.

The awards have been named after Bharat Ratna Sir M Visvesvaraya, a pioneer of Engineering and one of the most eminent Engineers and Statesmen, whose contribution to the advancement of the country is cherished till date.

The annual awards have been instituted to recognize the meritorious teachers on the Engineer’s Day at National level and encourage them to update themselves to the ever-changing needs of higher education at global level and thereby become effective contributors to society.

The 261 entries were evaluated by a 7-member committee based on research focus, 360-degree feedback, contribution to student development and resolution of societal problems.

Mr Chocko Valliappa, Vice Chairman of Sona Group said that the group has been on a continuous quest for supremacy both in Institutional and individual level awards in the field of higher technical education at a national level for Degree and Diploma institutions.

“We have been involved for the past 60 years in building a strong nation by enriching technical education with innovations, advanced learning methodologies and best practices, said Mr Thyagu Valliappa, Vice Chairman.

Congratulating Dr Malathy at a felicitation event attended by senior academics and members of the Sona Group of Institution’s governing board, Dr SRR Senthilkumar, principal of Sona College of Technology summed up her achievements thus. “She is passionate towards teaching and upliftment of the student community, enthusiastically involved in mentoring students to innovate and create new projects, products and patents. Under her guidance students won prizes and medals at National level.”