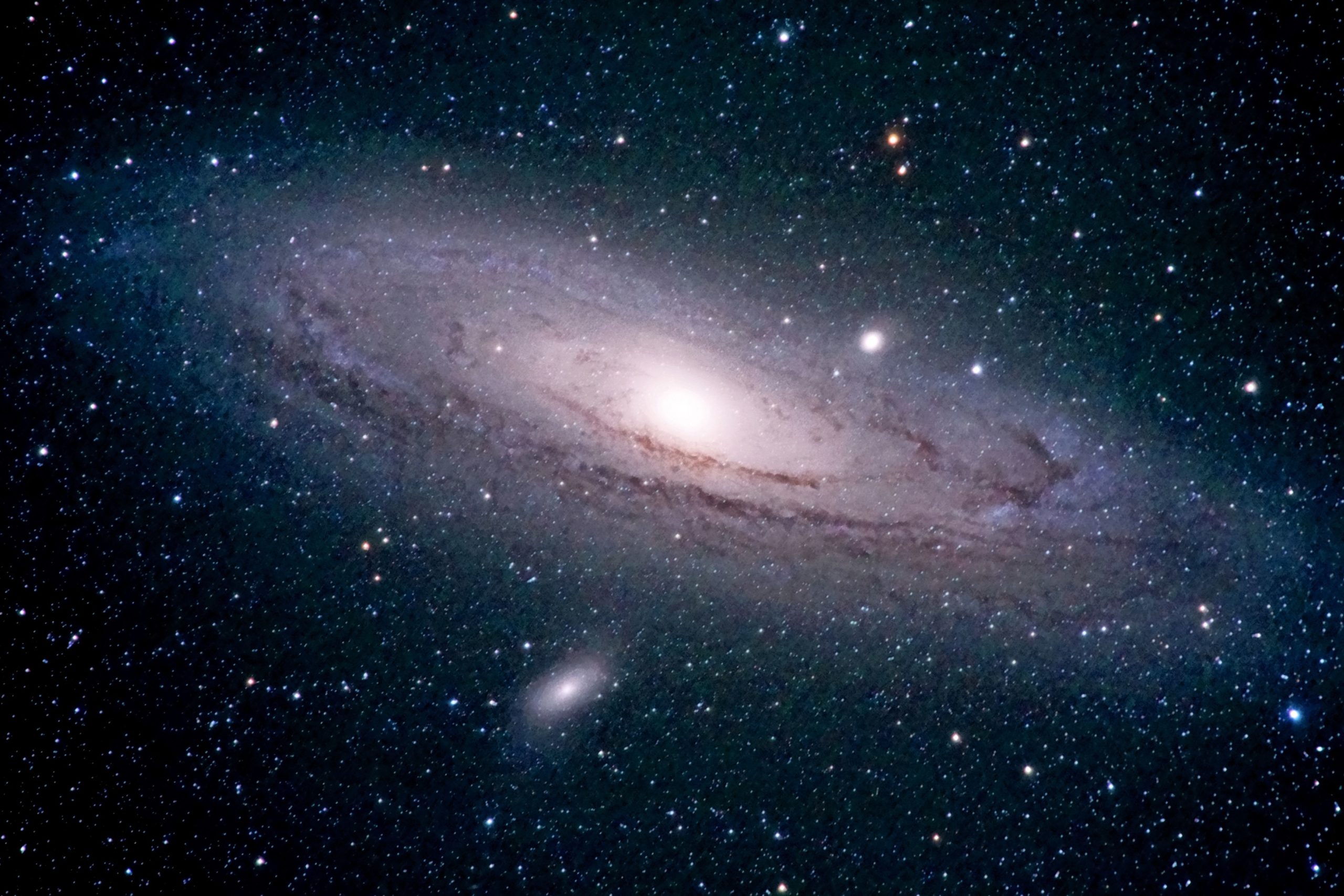 A failed rocket launch and monitoring potential space collisions made for an unforgettable week for RMIT’s Space Science students.

As part of RMIT on-going collaboration with Saber Astronautics, five students from the Bachelor of Space Science program took part in the week-long situational awareness activity.

First-year student, Holly Wilson, said the week-long activity was an opportunity to apply her knowledge in a real-life experience.

“It was an amazing opportunity to gain insight into the Australian commercial space industry and apply the knowledge we have learnt through the degree so far,” Wilson said.

“One of the highlights was giving updates to the Saber Astronautics team on a live launch in French Guinea.”

Student Maggie Williams was the Pacific Space Weather Team Spokesperson and had to provide space weather updates throughout the launch.

“Maggie quickly confirmed that space weather was nominal and was unlikely to have been a factor,” Carter said.

When the students weren’t dealing with rocket launches, they were participating in less-intense space situational awareness (SSA) exercises.

SSA is an exercise in predicting, detecting and tracking risks associated with satellites in space.

This includes tracking potential collisions (‘conjunctions’), launches, satellite breakups, and ensuring the satellites are where they need to be.

“Unlike air traffic control though, we can’t use radar to see every single spacecraft, so the challenge becomes about trying to find and monitor as much of space as possible and to notice anything potentially dangerous before it’s too late,” Walsh said.

Physicist and Senior Lecturer Dr Gail Iles – well-known for her regular science segment with Neil Mitchell on 3AW Radio – said the partnership between the University and Saber Astronautics was mutually beneficial.

Two RMIT students are undertaking an internship with the organisation this summer to track satellites in orbit around the Earth and any space weather that may affect their functionality.

The CEO of Saber Astronautics, Dr Jason Held, also presented a guest lecture for students in the course Satellites and Space Debris this year.