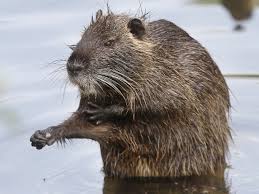 A study developed at the Luiz de Queiroz School of Agriculture at USP, in Piracicaba, establishes a new view on the origin and evolution of this group of rodents.A survey by the Luiz de Queiroz School of Agriculture (Esalq) at USP, in Piracicaba, established new limits on the species of swamp rats and their geographic distribution. The study recognized seven rodent species, one more than was known to science, from the Northeast of Brazil in humid areas in the Atlantic Forest and Caatinga. The work also brought a new vision that suggests the existence of distinct temporal connections between the humid areas of South American forest biomes. According to the researchers, the recognition of these species and their geographic distributions has implications for the conservation of them and their biomes .

Book tells the story of the last Portuguese speakers in India