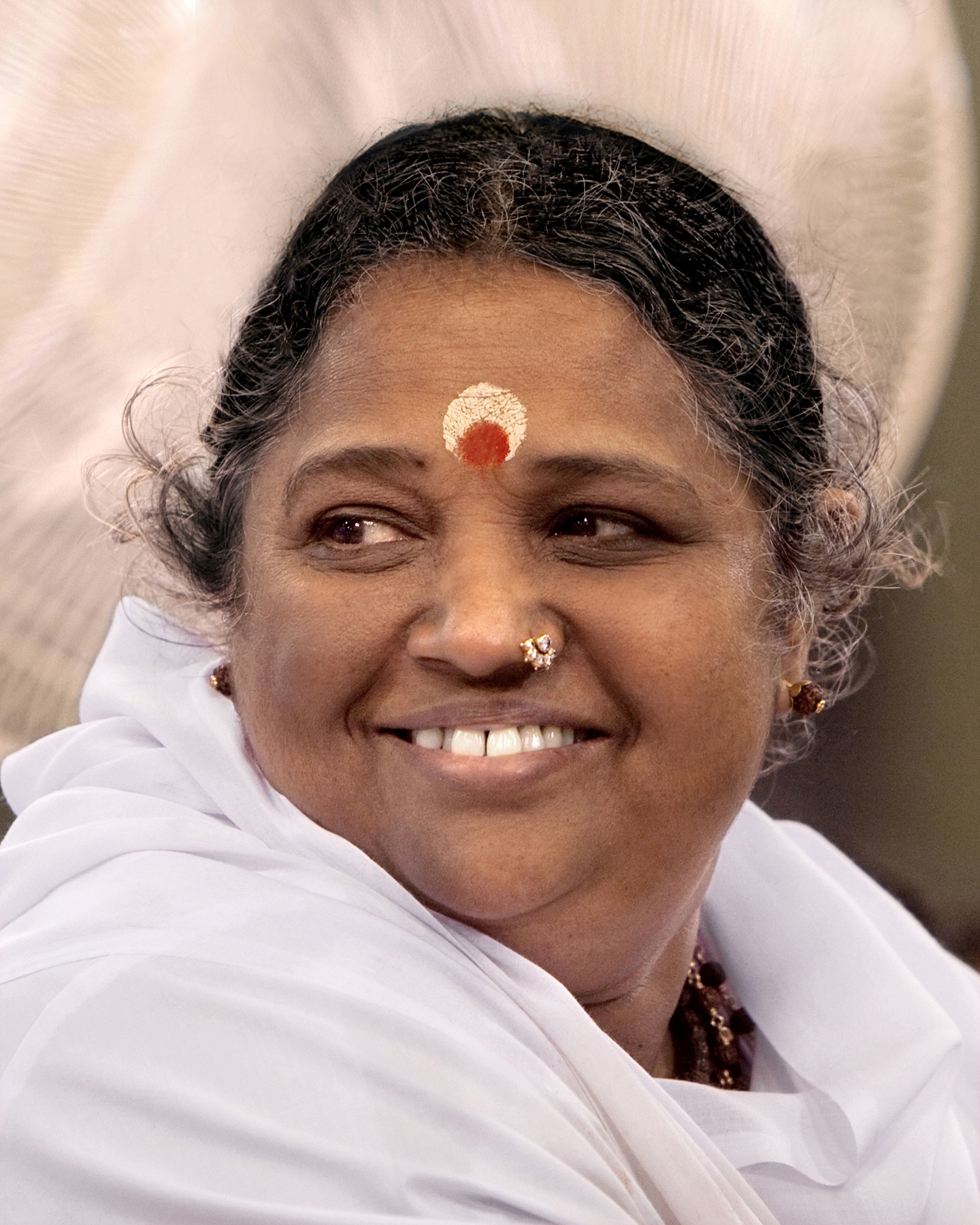 Sri Mata Amritanandamayi to Participate in Forum to Protect Children Online, Under Patronage of Crown Prince of Abu Dhabi

New Delhi: Spiritual leader and humanitarian Sri Mata Amritanandamayi Devi (Amma) has accepted an invitation to participate in the first session of the Interfaith Alliance for Safer Communities: Child Dignity in the Digital Age Forum on 19th and 20th November in Abu Dhabi. The forum is held under the patronage of His Highness Sheikh Mohammad Bin Zayed Al Nahyan, the Crown Prince of Abu Dhabi and Deputy Supreme Commander of the UAE Armed Forces.

The forum will host 450 guests, including religious leaders, cybercrime experts, NGOs and heads of industry to enrich discussions on social challenges and develop comprehensive solutions for protecting youth from cybercrime. As part of the forum, Amma will deliver an address and will be one of a select group of senior faith-leaders formally signing “the Abu Dhabi Interfaith Declaration for Child Protection.”

Swami Amritaswarupananda, the Vice-Chairman of Amma’s NGO, the Mata Amritanandamayi Math, said, “In this age of the Internet and social media, Amma has met with tens of thousands of young people from all over the world who have been victims of cybercrimes such as sextortion, cyber-bullying, sexual predation and exploitation. She has personally heard their sorrowful stories and dried their tears with her own hands. Thus when invited by the UAE Government, Amma was keen to participating in the forum in order to do whatever she can to help find global solutions to these problems and to help protect the innocence of the children throughout the world.”

The forum coincides with Universal Children’s Day. In addition to Amma, there will be the participation of Professor Dr. Ahmad Al-Tayib, Imam of Al-Azhar Grand Mosque, Cairo; His All-Holiness Patriarch Bartholomew, Ecumenical Patriarch of Constantinople of the Eastern Orthodox Church; His Holiness Pope Tawadros II of Alexandria; in addition to number of other religious leaders. Marta Santos Pais, Special Representative of the United Nations Secretary-General on Violence Against Children and Maud de Boer-Buquicchio, UN Special Rapporteur on the Sale and Sexual Exploitation of Children will also participate.

The Interfaith Alliance for Safer Communities Forum is an expansion of the Child Dignity in the Digital World Congress, which was held in October 2017 in the Vatican, and resulted in the Rome Declaration endorsed by His Holiness Pope Francis. During the congress, the UAE was identified for its reputation for tolerance and was consulted with to host an international forum to highlight its commitment to developing interfaith dialogue. These efforts resulted in the formation of the Interfaith Alliance for Safer Communities, which will have its first event addressing the issue of child dignity online.