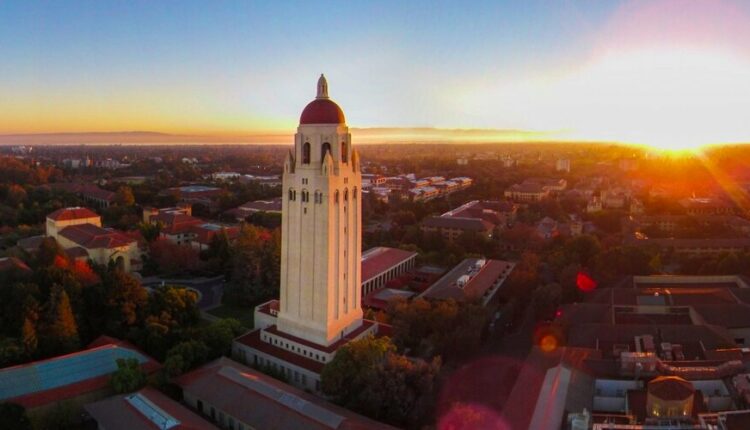 This may be because physical skills — dubbed motor memories by neuroscientists — are encoded differently in our brains than our memories for names or facts.

Now, a new study by scientists with the Wu Tsai Neurosciences Institute is revealing exactly how motor memories are formed and why they are so persistent. It may even help illuminate the root causes of movement disorders like Parkinson’s disease.

“We think motor memory is unique,” said Jun Ding, an associate professor of neurosurgery and of neurology. “Some studies on Alzheimer’s disease included participants who were previously musicians and couldn’t remember their own families, but they could still play beautiful music. Clearly, there’s a huge difference in the way that motor memories are formed.”

Memories are thought to be encoded in the brain in the pattern of activity in networks of hundreds or thousands of neurons, sometimes distributed across distant brain regions. The concept of such a memory trace — sometimes called a memory engram — has been around for more than a century, but identifying exactly what an engram is and how it is encoded has proven extremely challenging. Previous studies have shown that some forms of learning activate specific neurons, which reactivate when the learned memory is recalled. However, whether memory engram neurons exist for motor skill learning remains unknown.

Ding and postdoctoral scholars Richard Roth and Fuu-Jiun Hwang wanted to know how these engram-like groups of cells get involved in learning and remembering a new motor skill.

“When you’re first learning to shoot a basketball, you use a very diverse set of neurons each time you throw, but as you get better, you use a more refined set that’s the same every time,” said Roth. “These refined neuron pathways were thought to be the basis of a memory engram, but we wanted to know exactly how these pathways emerge.”

In their new study, published July 8, 2022 in Neuron, the researchers trained mice to use their paws to reach food pellets through a small slot. Using genetic wizardry developed by the lab of Liqun Luo, a Wu Tsai Neurosciences Institute colleague in the Department of Biology, the researchers were able to identify specific neurons in the brain’s motor cortex — an area responsible for controlling movements — that were activated during the learning process. The researchers tagged these potential engram cells with a fluorescent marker so they could see if they also played a role in recalling the memory later on.

When the researchers tested the animals’ memory of this new skill weeks later, they found that those mice that still remembered the skill showed increased activity in the same neurons that were first identified during the learning period, showing that these neurons were responsible for encoding the skill: the researchers had observed the formation of memory engrams.

But how do these particular groups of neurons take on responsibility for learning a new task in the first place? And how do they actually improve the animal’s performance?

To answer these questions, the researchers zoomed in closer. Using two-photon microscopy to observe these living circuits in action, they observed the so-called “engram neurons” reprogram themselves as the mice learned. Motor cortex engram cells took on new synaptic inputs — potentially reflecting information about the reaching movement — and themselves formed powerful new output connections in a distant brain region called the dorsolateral striatum — a key waystation through which the engram neurons can exert refined control over the animal’s movements. It was the first time anyone had observed the creation of new synaptic pathways on the same neuron population — both at the input and the output levels — in these two brain regions.


The ability to trace new memories forming in the mouse brain allowed the research team to weigh in on a long-standing debate about how skills are stored in the brain: are they controlled from one central memory trace, or engram, or is the memory redundantly stored across many different brain areas? Though this study cannot discount the idea of centralized memory, it does lend credibility to the opposing theory. Another fascinating question is whether the activation of these engram neurons is required for the performance of already learned motor tasks. The researchers speculated that by suppressing the activity of neurons that had been identified as part of the motor cortex memory engram, the mice probably still would be able to perform the task.

“Think of memory like a highway. If 101 and 280 are both closed, you could still get to Stanford from San Francisco, it would just take a lot longer,” said Ding.

These findings suggest that, in addition to being dispersed, motor memories are highly redundant. The researchers say that as we repeat learned skills, we are continually reinforcing the motor engrams by building new connections — refining the skill. It’s what is meant by the term muscle memory — a refined, highly redundant network of motor engrams used so frequently that the associated skill seems automatic.

Ding believes that this constant repetition is one reason for the persistence of motor memory, but it’s not the only reason. Memory persistence may also be affected by a skill being associated with a reward, perhaps through the neurotransmitter dopamine. Though the research team did not directly address it in this study, Ding’s previous work in Parkinson’s disease suggests the connection.

“Current thinking is that Parkinson’s disease is the result of these motor engrams being blocked, but what if they’re actually being lost and people are forgetting these skills?” said Ding. “Remember that even walking is a motor skill that we all learned once, and it can potentially be forgotten.”

It’s a question that the researchers hope to answer in a follow-up study, because it may be the key to developing effective treatments for motor disorders. If Parkinson’s disease is the result of blocked motor memories, then patients should be able to improve their movement abilities by practicing and reinforcing these motor skills. On the other hand, if Parkinson’s destroys motor engrams and inhibits the creation of new ones — by targeting motor engram neurons and their synaptic connection observed in the team’s new study — then a completely different approach must be taken to deliver effective treatments.

“Our next goal is to understand what’s happening in movement disorders like Parkinson’s,” Ding said. “Obviously, we’re still a long way from a cure, but understanding how motor skills form is critical if we want to understand why they’re disrupted by disease.”

Stanford University: Keto and Mediterranean diets both help manage diabetes, but one is easier to maintain

University of Pennsylvania: A novel method for monitoring the ‘engine’ of pregnancy

iednewsdesk Aug 18, 2022 0
A new Master’s programme from the University of Greenwich puts diversity and inclusion at the heart of…

University of Pennsylvania: A novel method for monitoring the ‘engine’…