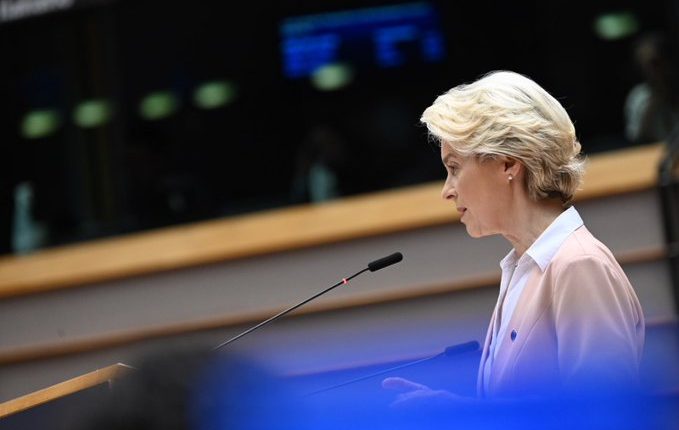 The European Commission has approved a €1 million (HRK 7.5 million) Croatian scheme to support maize seed producers in the context of Russia’s invasion of Ukraine. The scheme was approved under the State aid Temporary Crisis Framework, adopted by the Commission on 23 March 2022, based on Article 107(3)(b) of the Treaty on the Functioning of the European Union (‘TFEU’), recognising that the EU economy is experiencing a serious disturbance.

Executive Vice-President Margrethe Vestager, in charge of competition policy, said: “This scheme will enable Croatia to support maize seed producers affected by the input costs increase caused by Russia’s invasion of Ukraine and the related sanctions. We continue to stand with Ukraine and its people. At the same time, we continue working closely with Member States to ensure that national support measures can be put in place in a timely, coordinated and effective way, while protecting the level playing field in the Single Market.”

Croatia notified to the Commission a €1 million scheme to support maize seed producers in the context of Russia’s invasion of Ukraine.

Under this scheme, the eligible beneficiaries will be entitled to receive limited amounts of aid in the form of direct grants.

The measure will be open to companies of all sizes active in the maize seed production sector affected by the price increase of electricity, animal feed and fuel caused by the current geopolitical crisis and the related sanctions.

The Commission found that the Croatian scheme is in line with the conditions set out in the Temporary Crisis Framework. In particular, the aid (i) will not exceed €35,000 per beneficiary; and (ii) will be granted no later than 31 December 2022.

The Commission concluded that the Croatian scheme is necessary, appropriate and proportionate to remedy a serious disturbance in the economy of a Member State, in line with Article 107(3)(b) TFEU and the conditions set out in the Temporary Crisis Framework.

Green Deal: pioneering proposals to restore Europe’s nature by 2050 and halve pesticide use by 2030