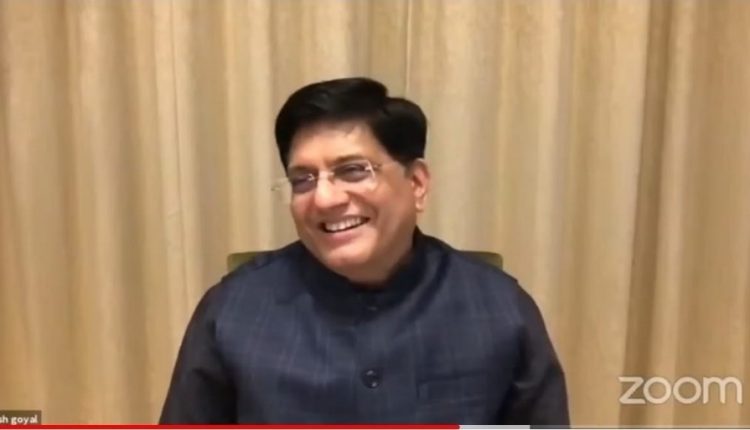 The Minister asked for bringing more transparency in the system. He said that operations should be audited regularly to ensure that all technical and financial aspects of GeM stay strong all the time.

The Minister asked the officials to make GeM more user & commerce friendly so that ease of doing business can be further promoted. He also directed officials to significantly reduce and cap the transaction charges so that more traders are attracted to the GeM portal.

CIM asked the GEM team to use AI and further simplify the system. He said that as the volume of operations grow, AI would be needed to bring most appropriate buyers and sellers together for transactions. Use of AI would also act as a watch dog against business malpractices like collusion and cartelisation which often sneak in online business platforms. He cautioned GeM officials to keep a watch on such things. Shri Goyal said that the transparency of the system should be strengthened and no one should ever get a chance to raise doubts on the integrity of GeM platform.

The Minister was informed that the pilot project to integrate GeM with the Indian Railways E-Procurement System (IREPS) will be launched by next month while the process of integrating GeM with India Post and Ministry of Panchayati Raj is in progress.

Shri Piyush Goyal asked GeM authorities to wrap up the pending audit by the Directorate of Standardisation Testing and Quality Certification (STQC).

The GeM is a 100% Government owned Company setup under the aegis of Department of Commerce for procurement of goods and services by Central and State Government organizations.

The GeM portal was recently declared the winner in the “Best Use of Digital Technology” category at the CIPS Excellence in Procurement Awards 2021 (CIPS Awards). The CIPS Awards are one of the leading recognitions around procurement globally, which is conducted under the aegis of The Chartered Institute of Procurement & Supply (CIPS), London.