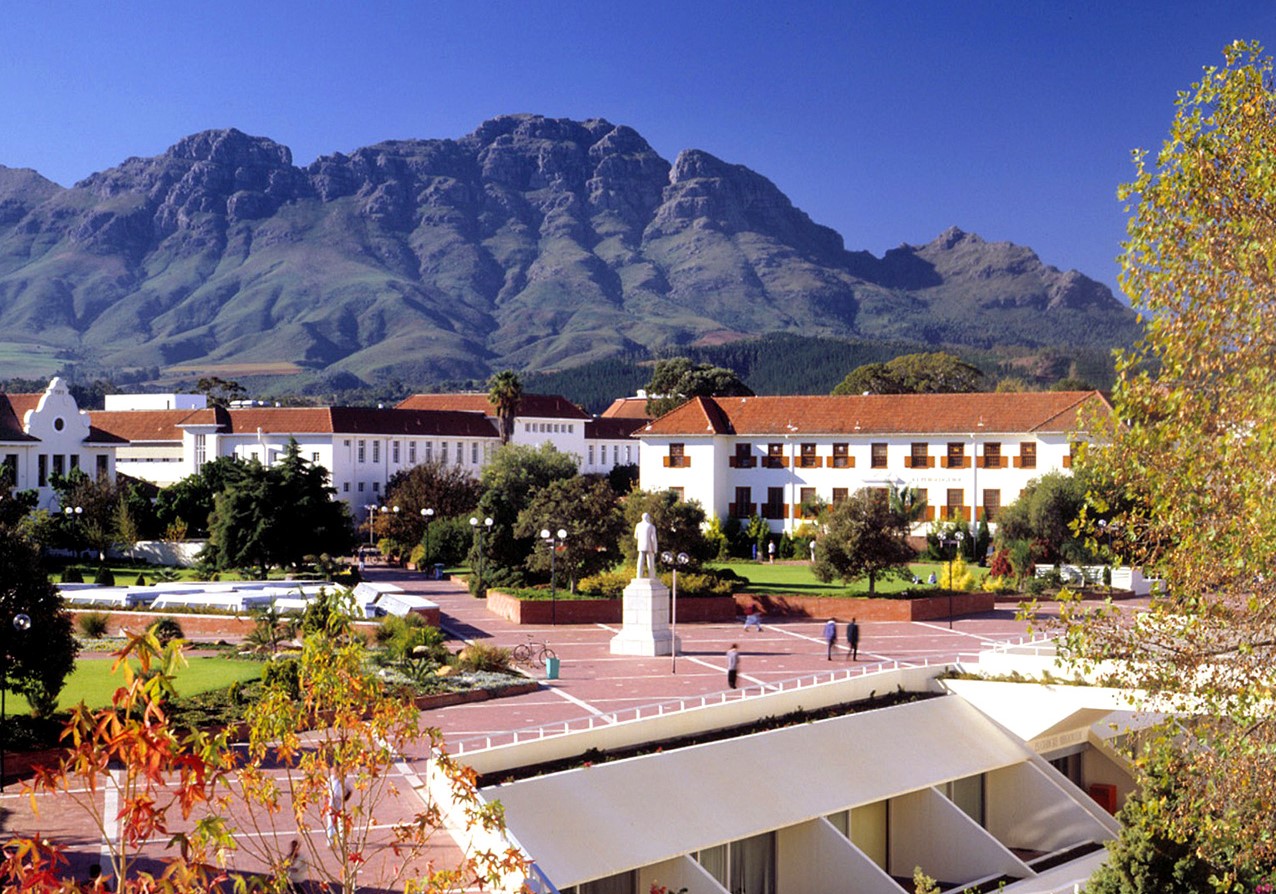 A few years ago, South Africa implemented an innovative strategy to help reduce citizens’ high salt intake. Despite some initial success of the salt-reduction strategy, key role-players believe the government has failed to build on this early momentum because South Africans still consume more salt than the daily recommended intake of 5 grams or a teaspoonful.

This is according to a new study titled “Key role-players’ perceptions of the current salt legislation in South Africa: Opportunities and Challenges”. It was undertaken by Marzanne van Loggerenberg and Dr Nelene Koen from the Division of Human Nutrition at Stellenbosch University, and Dr Bianca van der Westhuizen from the Department of Life and Consumer Sciences at the University of South Africa. The study was published recently in the South African Journal of Clinical Nutrition.

The researchers wanted to determine the perceptions of key role-players in academia, government and policy-related institutions, the research sector and non-governmental organisations regarding the challenges and opportunities to move the country’s salt-reduction strategy forward. They interviewed role-players who have been involved with the development, implementation and/or evaluation of the strategy.

According to the researchers, South Africa has been one of the pioneering countries to implement such a strategy in conjunction with a public awareness and education campaign. The first mandatory sodium restriction targets came into effect in June 2016 and the last of the implementation targets in April 2019 (and some in April 2020).

The researchers say most of the participants were convinced that South Africans are to an extent aware that they need to reduce their salt intake, but unaware of the hidden salt in food or the amount of salt they add to food while of after cooking.

“There was, however, consensus among the participants that currently there is no consumer-awareness campaigns to address this. They mentioned that the school curriculum makes space for nutrition education, but not for salt awareness education per se.

“They also said government is not using or exploring opportunities national and local radio stations and television for consumer education and awareness programmes and advertisements.

“Although the participants felt that any education and awareness campaign needs to be continuous for the population to benefit from it, they acknowledged that in the face of other important nutritional challenges people’s salt intake is not high on the government’s agenda.”

The researchers add that the participants cautioned against ‘one-size-fits-all’ awareness and education campaigns because different income groups have different priorities when buying food. For poor South Africans, choices are often not about health, but about affordability.

According to the researchers, the participants were also in agreement that it is difficult to monitor the salt content of food.

“They mentioned several contributing factors, such too few laboratories for testing, not enough qualified personnel to do the testing, the cost of testing, laboratories not being standardised and no clear protocol from the government as to how the monitoring should take place.”

The participants made a few recommendations that can help to move the salt-reduction strategy forward.

“They emphasised the need for consumer awareness and education campaigns to be implemented again and to be made specific for the intended target group.

“Salt monitoring also needs to be standardised and reinforced, and takeaway outlets, sit-down restaurants and other food service units should be included in the strategy to target discretionary salt intake.

“Front-of-package labelling could be used to strengthen the strategy, as these labels can be in the form of logos or symbols and not just words.”

The researchers add that the participants also emphasised the importance of training and educating healthcare professionals to help reinforce the strategy.

“There was strong consensus that without better communication and collaboration between government and key role-payers, funding, and more evidence-based research on South Africans’ salt intake from processed foods and discretionary intake, the strategy is unlikely to succeed.”

The researchers say a successfully implemented strategy will help to save lives, decrease the burden on the healthcare system and place South Africa at the forefront of ground-breaking and visionary salt-reduction strategies globally.

University of Massachusetts Amherst: Researchers Seeking Volunteers for a Study on Muscle Fatigue

Array of Social Awareness Programs by Students of Orchids – The...

University of Massachusetts Amherst: Researchers Seeking Volunteers for a Study on...