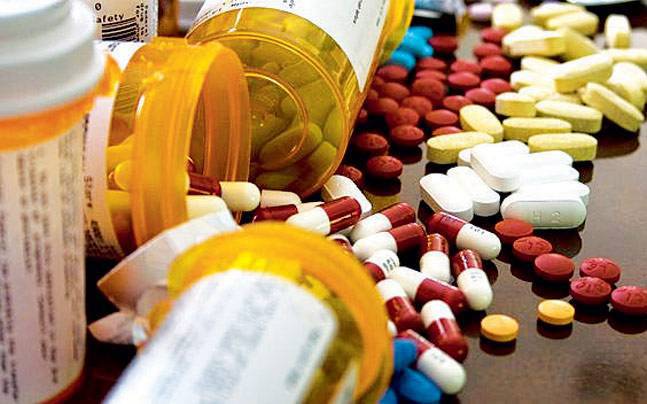 New Delhi: Minister of State for Road Transport & Highways, Shipping and Chemicals & Fertilizers, Shri Mansukh L. Mandaviya, in a written reply to a question in Rajya Sabha today, informed that the Government of India has taken a number of stringent steps to check the quality of drugs available in the country.

Replying to the question on status of Quality of Drugs available in India, Shri Mandaviya informed that in the National Drug Survey conducted in the year 2014-16, 3.16 % of drugs were found Not of Standard Quality (NS). The Minister further stated that the test reports of the drug samples declared as Not of Standard Quality (NSQ) were forwarded to the concerned State Licensing Authorities with a request to take appropriate action and also to take legal samples of same batch of drugs for testing.

Shri Mandaviya detailed the stringent steps taken by Government of India to check the quality of drugs available in the country, which are as follows:

The Drugs and Cosmetics Act, 1940 was amended under Drugs & Cosmetics (Amendment) Act 2008 to provide stringent penalties for manufacture of spurious and adulterated drugs. Certain offences have also been made cognizable and non-bailable.
The States / UTs were requested to set up special Courts for trial of offences under the Drugs and Cosmetics Act for speedy disposal. So far, 22 States have already set up designated special Courts.
A Whistle Blower Scheme was announced by the Government of India to encourage vigilant public participation in the detection of movement of spurious drugs in the country. The scheme provides for suitably rewarding the informers for providing concrete information to the regulatory authorities in respect of movement of spurious drugs. The details of policy are available at the website of CDSCO (www.cdsco.nic.in).
Guidelines for taking action on samples of drugs declared spurious or not of standard quality in the light of enhanced penalties under the Drugs & Cosmetics (Amendment) Act, 2008 were forwarded to the State Drugs Controllers for uniform implementation.
The inspectorate staffs have been instructed to keep a vigil and draw samples of drugs for test and analysis to monitor the quality of drugs moving in the country.
The number of sanctioned posts in Central Drugs Standard Control Organization (CDSCO) has been increased from 111 in 2008 to 510 in 2017.
The testing capacities of Central Drugs Testing Laboratories under CDSCO are being constantly strengthened to expedite testing of drug samples in the country.
The Government has decided to strengthen both the Central and States drug regulatory system during the 12th Five Year Plan enabling them to keep more effective watch on unscrupulous elements indulging in unlawful activities relating to quality of drugs. The Cabinet Committee on Economic Affairs (CCEA) has approved the proposal for strengthening the drug regulatory system in the country, both under the Central and State Governments at a total expenditure of Rs. 1750 crores. Out of this, Rs. 850 crore is the Central Government’s share. The share of the Centre and the States in case of state component will be in the ratio of 60:40 for all States except Jammu and Kashmir, Himachal Pradesh, Uttarakand, Sikkim and North-Eastern States, for which the ratio will be 90:10.