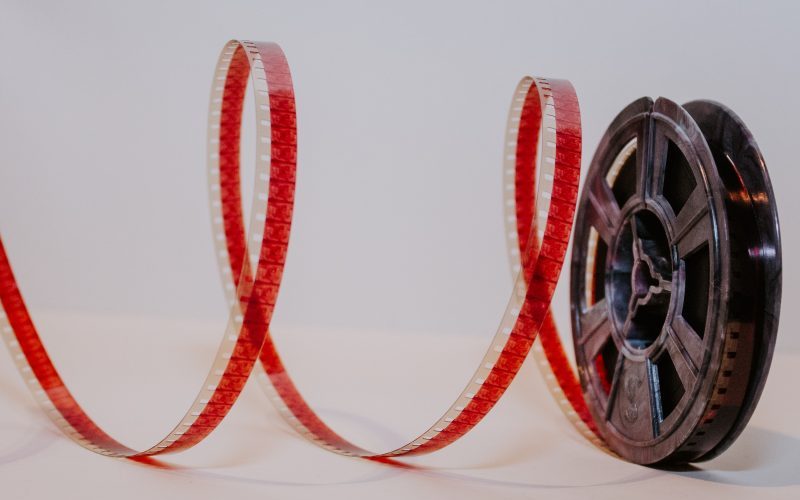 When Ireland went into lockdown in March 2020, students in the Department of Film began to make films on their own, mostly on smart phones. The students started documenting what was happening to themselves, their friends, their families and their world. The feature length documentary contains material created by 60 filmmakers from 14 countries to tell the story of young people seeing their world change forever.

Producer Justin MacGregor, who is Head of Film at Trinity says:

“Having this film selected for VMDIFF is amazing. It is especially satisfying for everyone in Film to see our students receive such prestigious recognition for their work. I couldn’t be happier for them. Everyone rose to the occasion. Every filmmaker brought moments, sequences, or a perspective that was moving, beautiful, funny, insightful – sometimes all at once. I can’t wait for people to see what these young filmmakers did to chronicle the pandemic and give voice to their collective experience. I could not be more proud of their work.”

“To have my film stand alongside the insightful work of my talented classmates is a fantastic honour. I found negotiating the pandemic through the medium of film an incredibly cathartic experience, and I’m very thankful to have been afforded the opportunity to do so. It’s been such a tough year so to have my work recognised in this way is massively uplifting.

“To be involved with DIFF in this capacity is a dream come true. I can’t thank them enough for providing such tremendous support to myself as an emerging Irish filmmaker in what’s been an exceptionally tumultuous past year.”

Mariana Rios Sanchez who was in the MPhil in Film Studies:

“Being able to still make our own projects and contribute to something even bigger was a rescue in the middle of all the uncertainty and stillness that these lockdowns bring about. Receiving the news that the film was going to participate in VMDIFF, is definitely up-lifting and motivational after coming out of a whole year when making films seemed impossible.”

Taking Ridley Scott and Kevin Macdonald’s project “Life In A Day” as a rough guide which asked filmmakers all over the world to shoot documentary footage capturing what life on Earth was like for one 24 hour period on the twenty-fourth of July, 2010, students at Trinity were tasked with documenting COVID-19 from their point of view.

The project was financially assisted by a grant from the COVID-19 Response Fund at Trinity College which was set up to harness the collective expertise of its researchers to help towards the long-term benefit of society.

Narcissists have the most crowdfunding success, research reveals