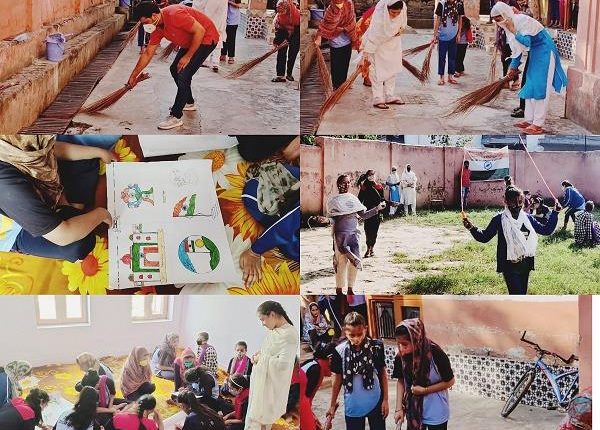 Held under the supervision of District Social Welfare Officer, Zubair Ahmed Lone, the inmates of Nari Niketan participated in the competition with great enthusiasm and zeal.

Tehsil Social Welfare Officer, Touseef Zargar, Superintendent Nari Niketan along with other staff members and the inmates also held a cleanliness drive under the Swatchta Pakhwada and cleaned the entire campus.

Games like Carrom board, chess, rope skipping and kho kho were also played. The inmates were also educated about India’s struggle for independence.

The objective of organizing the event was to inculcate a sense of patriotism and the value of Independence among the students, the DSWO said.