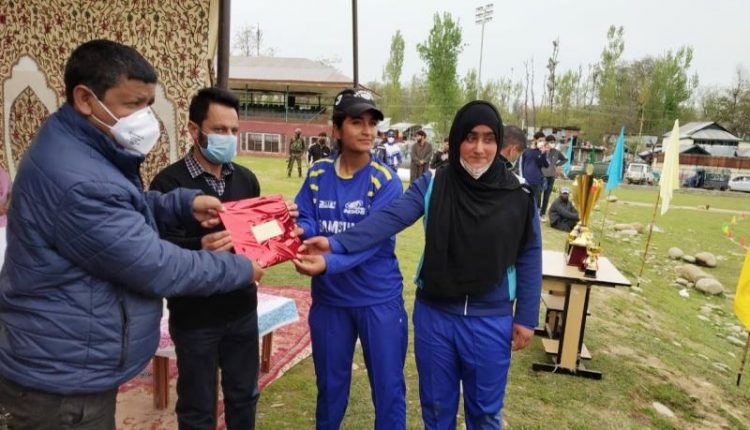 The tournament was organized by District administration Kulgam in collaboration with District Youth Services and Sports, Kulgam.

The closing ceremony was presided over by the Additional District Development Commissioner Kulgam, Riyaz Ahmad Sofi.

Final match of the tournament was played between Knight Riders Kulgam and GHSS Kulgam.

DYSSO, Ghulam Hassan, other officers and locals were present on the occasion.