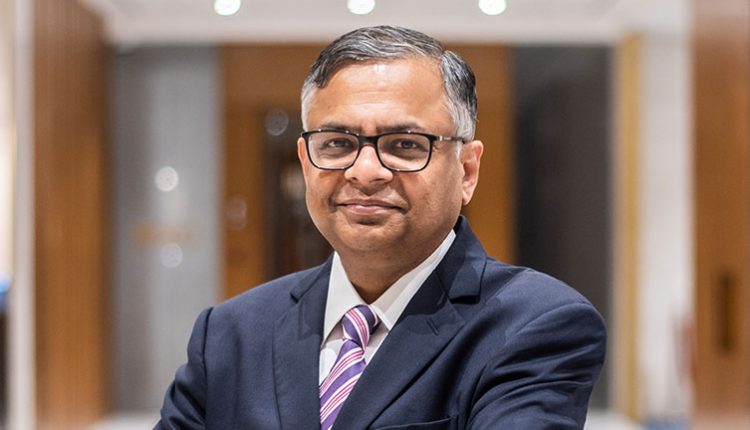 Mumbai: At its meeting on 11 February 2022, the Board of Tata Sons reviewed the last five years and considered the reappointment of its Executive Chairman Mr N Chandrasekaran.

Mr Ratan N Tata, who was a special invitee to this meeting expressed his satisfaction with the progress and performance of the Tata group under the leadership of Mr N Chandrasekaran. He recommended his term be renewed for a further five-year period.

Union Minister Dr. Jitendra Singh says, Snow Sculpture will be introduced in Ladakh in a big way from winter season as a tourist attraction