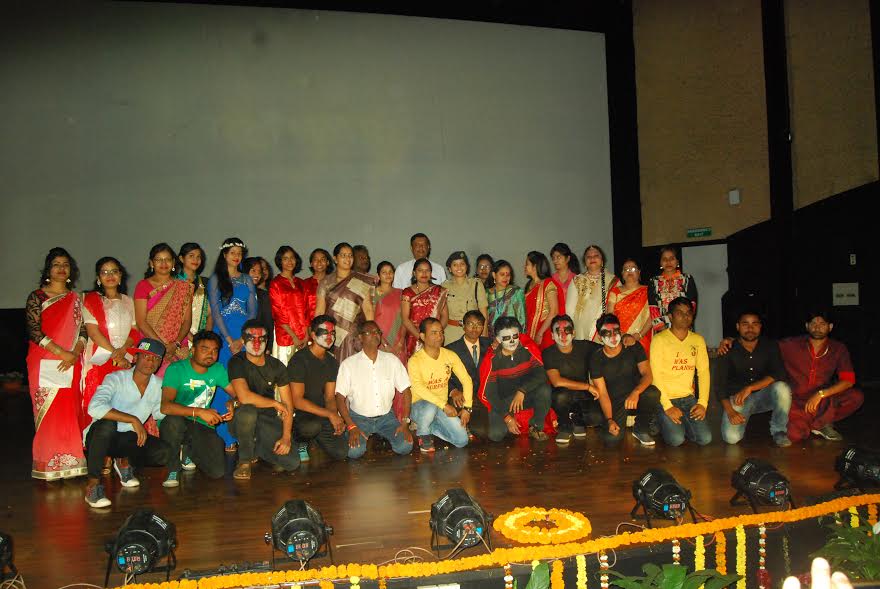 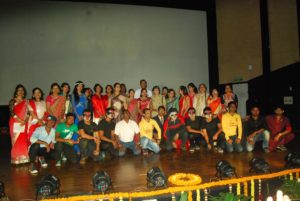 Aptly themed, “#BeBoldForChange”, the function attended by more than 200 persons including employees and their family members was organised by the ‘Ekta Team’ of West Bokaro Division under the ‘Diversity & Inclusion’ initiative of Tata Steel.

Briefing the participants on the occasion, Ms Rajeswari B said: “Whatever a woman achieves, she has to look after two worlds – Personal & Professional and being a home maker is not an easy task and creating a perfect family is the world’s difficult task”. Raising concern over the prevalent gender bias in the society, she added “Nature has made us so strong that we will keep on marching ahead and no one can stop us”.

Appreciating the multi-tasking ability of women, Mr Singh said, “Women today are leading in all spheres of life and their contribution is important towards the development of the country. At Tata Steel, especially in the mines, diversity is a much discussed topic, and the Company aims to create a significant difference among its employee base in the days to come”.

In her brief address to the ladies, Ms Dwivedi said: From womb to tomb, it is a struggle for women. Both men and women have capabilities and it is just a matter of equal opportunity to prove”.

Earlier in the week competitions like quiz, slogan and poem writing were organised among employees. Winners of these competitions were felicitated by the guests. On this occasion, Tata Steel also recognised its women employees who had made a difference by their contribution to the company in their respective fields by felicitating them in the event.

On the occasion, cultural programmes and theme based skit by the women employees of West Bokaro Division won everyone’s heart.

Among others present on the occasion were senior officials of Tata Steel along with Union officials. The event was coordinated by Ekta team led by Dr Nivedita Nanda, Registrar, Tata Central Hospital, West Bokaro.

It is worth mentioning here that the diversity and inclusion plan for Tata Steel started in June 2015 and a diversity group named ‘Mosaic’ was formed which is dedicated to the cause of gender diversity and inclusion in the workplace. With its five pronged program that covers recruitment, sensitisation, retention & development, infrastructure and celebration, MOSAIC seeks to take fast-paced steps towards gender parity and thereby catalyze positive change.